With a population of just 3,600, Pago Pago in American Samoa is one of the world’s smaller capital cities (writes Nyasha Oliver). Despite its size, radio station 93KHJ’s general manager and co-owner Joey Cummings is proud to call the city home. “We’re on a volcanic island with rainforests, wonderful beaches and majestic but devastatingly steep cliffs,” he says. Having just celebrated its 22nd anniversary, 93KHJ is the island’s leading on-air outlet for live music shows.

How did the station start?

Co-founder Larry Fuss was broadcasting in Mississippi in 1994 during an ice storm. He said to himself, “It would be nice to have a radio station on a tropical island, so I don’t have to go through this again.” Hawaii was expensive, so he chose American Samoa. At first it was automated with no staff; it was just an excuse to have a holiday. But eventually it grew and needed multiple employees.

It started out as a top-40 destination but drifted over the years to become a classic hits station. There’s also a mix of live morning shows with calls, contests and interviews.

Any big stories from the past week that you can share?

There have been reports of people getting caught by authorities while smuggling drugs, such as methamphetamine, inside a TV or a resealed bag of crisps. The questions that surround these stories are: where is it all coming from and how does it get here? It’s bizarre.

Do you have a memorable broadcasting moment?

On 29 September 2009, I was on the air filling in for our morning announcer, John Raynar, when an earthquake and tsunami devastated the Samoan and Tongan islands. I thought I was going to die. It was intense. 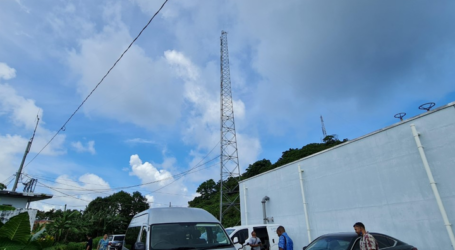 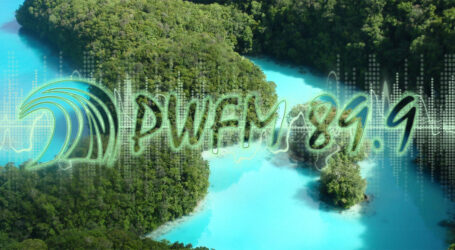 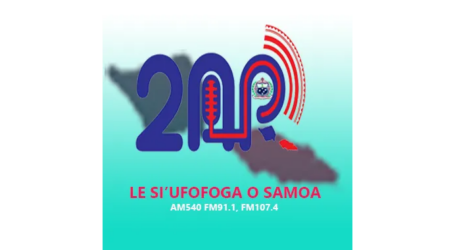