A four part documentary to commemorate 75 years of broadcasting history showing the BBC, Auntie as it is affectionately known, from its humble beginnings in the era of wireless right up to the modern day international programme producer and broadcaster it is now.

As part of the BBC’2 75th anniversary, here’s a look back at how the BBC was formed, and the significant events in its history. This is part one, from 28th October 1997.

Following the end of the war, the BBC restarted its Television service, but before long they were facing commercial competition. From 4th November 1997

The developments made under director-general Sir Hugh Carlton Greene in the Sixties when the BBC pushed back the boundaries of political satire with programmes such as That Was The Week That Was (TW3), and of contemporary drama with the likes of Cathy Come Home, Up the Junction and Z Cars. Plus the launch of BBC2.

The BBC’s successes of the Seventies, and its more turbulent years during the Thatcherite Eighties, when the station was often accused of bias and mis-management.

Episodes published on YouTube by VHS Video Vault in 2019, and Classic New Television in 2020. 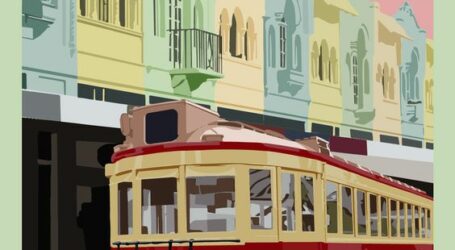 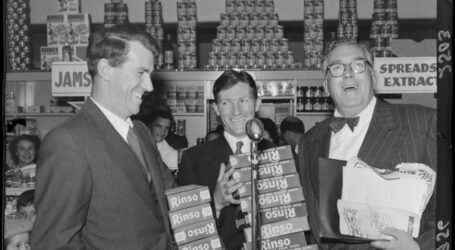 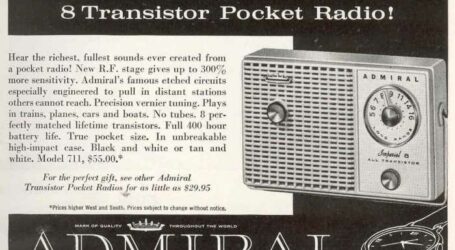 American radio manufacturer Admiral produced a range of transistor radio sets such as this one typical of what listeners heard ‘Undercover Radio’ on during the decade. © National Geographic Magazine 1959, Radio Heritage Foundation Collection.
September 30, 2010
Comments: 0