It is estimated that the shortwave programming of Adventist World Radio during the past more than thirty years has originated in somewhere between fifty and one hundred different recording studios. Most of these studios have been located in the country where the target language is spoken.

Generally speaking, these studios are not owned by Adventist World Radio, but rather by the local administrative unit of the Seventh-day Adventist denomination. There are just too many of these studios to list them all here in Wavescan, so we take a brief look at just a few.

The original co-ordinating studio for AWR back in 1971 was located on the top floor of a large apartment complex on Rua Braamcamp in Lisbon, Portugal. Here it was that Allen & Andrea Steele assembled the first programs for the first broadcasts from Adventist World Radio when it was launched over the 250 kW shortwave transmitter of Radio Trans Europe at Sines (SEE-NESH). This location is pictured in a color photo on one of AWR’s earliest QSL cards.

From Germany, this studio function was then transferred into a more permanent location, a building that is known as Whitegates. This two-storey facility is located just across the roadway from the Adventist Newbold College, in Binfield, near Bracknell in Berkshire.

The studio in Pune, India, has produced programming in ten different Indian languages for broadcasts beamed back to India. Additional Asian studios are located in Dhaka Bangladesh, Yangon Myanmar, Lahore Pakistan and Colombo Sri lanka. The newest studio in the territories of Southern Asia was inaugurated just last February and it is located at Aizawl in North East India.

Interestingly, some of the AWR studios in different eras have printed and issued their own QSL cards. Some very fortunate listeners have received these locally printed QSL cards from the AWR affiliated studios located in Paris France, Pune India, Seoul South Korea, Bratislava Slovakia, and Antanarivo Madagascar. 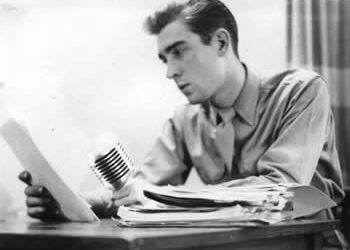 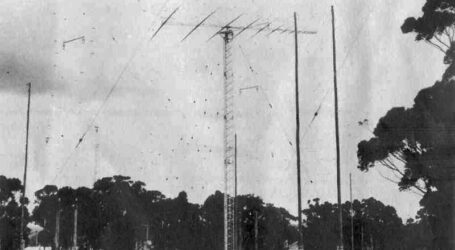 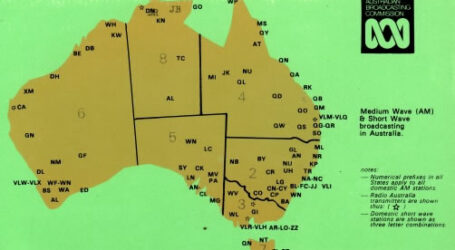