This rare recording contains 18 minutes of commentary on a baseball game.

See our photo story of this game:

This material about John’s service with AFRS-2 and WVTB through the courtesy of Ruth Dietrich, his wife. 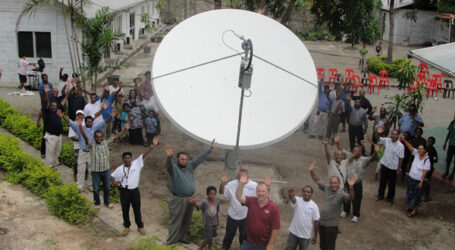