Back in the year 1976, I took a two week vacation in Singapore to spend time with my school boy son who was attending an academy located on the edge of the populated areas. Quite early one Sunday morning, we took a bus and a taxi out from suburban Singapore along the well paved highway that runs north across the island.

At the border check post, our travel documents were examined briefly and we walked across the wooden causeway that leads to the Malaysian city of Johore Bahru. Surprisingly, no second check of our documents on the Malay side, so we continued our walk into the center of the first town on the Malay peninsula. Here it was that we caught another taxi and asked the driver to take us to the BBC relay station out in the near countryside at Tebrau.

The modern Japanese taxi whisked us quickly through the lush, verdant Malaysian countryside, with its palm trees, green fields, and plantations of rubber trees. We soon found ourselves at the huge radio station, with its mass of tall antennas, miles of long, long feed lines, and an immaculate white building surrounded by green lawns and tropical gardens.

The BBC relay station, located at Tebrau out from the city of Johore Bahru was constructed on a huge rolling estate of several hundred acres in the year 1953. The original transmitters were six in number; four new units at 7.5 kW and two 100 kW units transferred from the old BFBS base at Jurong on Singapore island.

In the early 1960’s a modernisation plan was implemented at Tebrau. The low powered 7.5 kW units were removed and six more transmitters were installed, making a total of six at 100 kW and four at 250 kW.

When the lease at Tebrau expired, the Malaysian authorities gave approval for the BBC to continue on air until a new station was erected at Kranji on the northern edge of the island of Singapore. The final broadcast from the BBC Tebrau took place on March 18, 1979, and the two BBC relay stations located at Kranji on Singapore and at Masirah in Oman took over.

At the height of it power. BBC Tebrau was on the air with a total output of 1.6 megawatts, using 10 transmitters and a bevy of more than 20 curtain antennas. The long, long feed lines exited the transmitter building and ran down into the valley and across the green fields for more than a quarter mile, the longest known feed lines in the history of shortwave broadcasting.

At the end of our guided tour, my son and I marvelled at the magnitude of this electronic wonder, and we knew that this our first visit would be the last time we would see the station this way. A total of eight transmitters from Tebrau were re-installed at the new BBC base at Kranji on Singapore and they are still in active service today as a BBC relay into all areas of Asia.

And what happened to the BBC Tebrau after it was closed? The two old transmitters at 100 kW were abandoned, the antennas were removed, and the building was swept clean. The huge estate of several hundred acres is now a plantation area again, with very little to remind anyone of its one time grandeur as a powerful shortwave relay station. The AWR Historic Collection contains two dozen BBC QSL cards verifying the reception of transmissions from the BBC Far Eastern Relay Station; the station that once was, the BBC Tebrau. 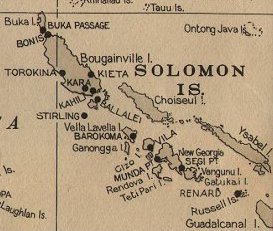 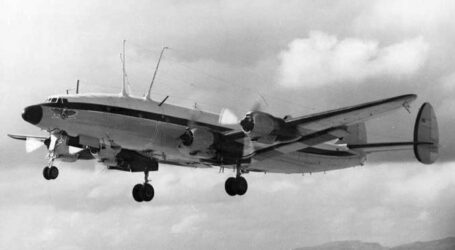