A CD containing the two radio history episodes was donated to our archives and the audio is now available online. The programs were produced by Lynn Wells and Max Gibson. 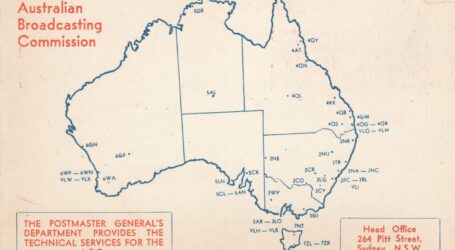 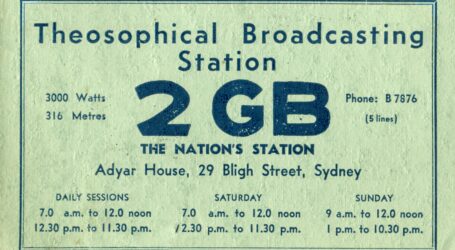 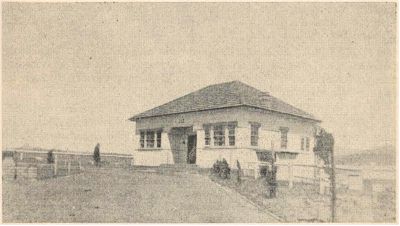