During the past two thirds of a century, various units of the Seventh-day Adventist denomination have owned and operated a total of 9 different shortwave stations in 5 different countries. We go back to the beginning and we take a look first at a series of three radio broadcasting stations on Pitcairn Island in the South Pacific.

Back in March 1938, a group of amateur radio operators from the United States visited Pitcairn Island by passenger liner and off-loaded 3 tons of electronic equipment. They installed a 50 watt amateur radio station together with generator equipment and began a series of test transmissions under the callsign VR6AY. This station was operated by the newly trained radio operator, Andrew Young.

Experimental station VR6AY was also in use for program relays to NBC in New York and the first broadcast from Pitcairn Island went on the air on March 15, 1938. This program was relayed to NBC by station KKW in Bolinas, California.

Fifteen years later, in 1953, a new 500 watt multi-band transmitter was installed on Pitcairn Island and this went on the air under the call ZBP. Test broadcasts were radiated using mainly large program discs from the syndicated radio program, Voice of Prophecy in California The station operator at this stage was Floyd McCoy.

Some 9 years later again, in the year 1962, amateur station VR6AC was on the air with religious programming intended, as the radio magazine stated, for reception in “nearby Pacific Islands”.

Next on the scene was another series of three shortwave radio stations in Indonesia. In 1967 a small 50 watt station was installed in the 5 story headquarters building of the Adventist church in Jakarta, Indonesia. This station was on the air for three years under the slogan, Radio Harapan Zaman, using a borrowed license and callsign.

The Jakarta station left the air in 1979, though another station was launched in the same year at Makassar in the Celebes Islands of East Indonesia. This station, Radio Nafiri, was located in the Adventist church building and it was on the air for just a few years with 100 watts, apparently in the 120 metre band.

The 3rd station in Indonesia was located at Menado in the head office building of the Adventist church in East Indonesia. This station was in reality, Radio Nafiri transferred to a new location and it was on the air for more than 10 years, beginning in 1974.

Next, we turn to Latin America. The Adventist church in Central America purchased a radio station, Union Radio, and rebuilt it entirely with studios in the administrative building and transmitters on a hilltop outside Guatemala City. This station was allocated the basic callsign TGMU, and it was on the air as TGMUA on 6090 kHz and TGMUB on 5980 kHz. This station was launched in 1980 as a unit of the AWR network, though in more recent time it has been on the air as Union Radio.

In the Dominican Republic, another radio complex was purchased and transferred into the administrative office of the Adventist church in Santo Domingo. Radio Amanecer Internacional was launched in 1987 and it is still on the air today with 1 kW on 6025 kHz.

And finally we come to Radio Adventista Mundial in Celendin (SELL-en-den) in Peru. This small shortwave station emits 350 watts on 3870 kHz and it was launched without prior news coverage in 1993. 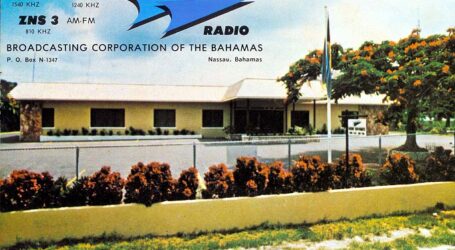 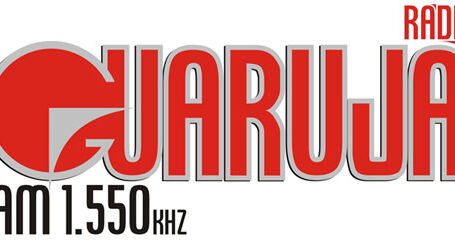