In the three eras of expansion in the nearby areas of coastal Asia, the Japanese Empire took over Manchuria in 1905 and 1931, and the Korean peninsula in 1910. Manchuria became Manchukuo (MAN-CHEW-KWO) and Korea became Chosen (CHO-SEN). Thus it was that radio broadcasting in both Manchuria and Korea was developed under the administration of Japanese occupation.

The first radio station in Korea was JODK, a mediumwave facility in Seoul which was inaugurated on February 16, 1927. After the end of the Pacific War this station was allocated a new callsign and JODK became HLKA. Even though radio came early to Korea, or Chosen as it was in those days, there was no international broadcasting station on the air shortwave in this country during the war years.

Manchuria with nearly half a million square miles and nearly one hundred million people is sandwiched in between China and Russia. There are three major cities and the best known, Harbin, has a population of three million people with Manchu, Chinese and Russian origins.

The first wireless station in Manchuria was a communication facility first heard in Australia in 1932 calling station J1AA in Japan in the 39 metre band. This new station, with the callsign Z1LY, was located at Hoten.

Radio broadcasting in Manchuria began with station JQAK, a mediumwave facility located at Dairen, the new name for Port Arthur. This 5 kW station on 390 metres, corresponding to 770 kHz, was launched in 1927.

Ten years later a shortwave transmitter was installed with the mediumwave unit at the new studio building in Dairen and this was heard widely throughout the Pacific with strong signals under the callsign JDY. The magazine “Radio & Hobbies” in Australia shows a photo of the multi-storeyed building for JQAK-JDY around this era.

A QSL letter from station JDY on 9925 kHz states that this new shortwave service was launched on July 16, 1937 with a power of 10 kW. This QSL letter, written in a propaganda style, was addressed to Arthur Hankins in the United States and is now lodged with Jerry Berg and the CPRV QSL collection.

A third station in Manchuria was MTCY which was launched as a mediumwave facility around the early part of 1935. The listing for this year shows that MTCY was on the air with a power of 100 kW, quite remarkable for that era.

During the Pacific War, station MTCY in Manchuria was noted in Australia and New Zealand with news and information of interest to the South Pacific. 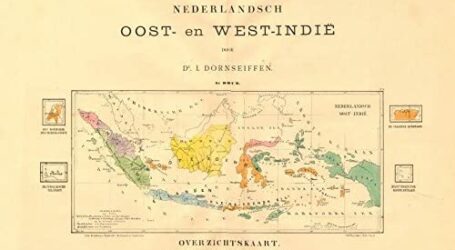