North Kohala, a district encompassing three small towns on the volcanic coast of Hawaii’s Big Island, is well known for its rugged beaches, mountains and, strangely enough, cowboys. “We used to be home to one of the biggest cattle ranches in the US, so we have a community of cowboys here who wear cowboy boots and hats, and ride around in pick-ups,” says David Ebrahimi, programme director at Kohala Radio (KNKR).

On air since 2015, KNKR is a community-run station based in Hawi. “It’s the first town when you come around the tip of the island,” says Ebrahimi. KNKR serves North Kohala’s 6,000 or so residents. We ask Ebrahimi about the headlines in the area.

Why did you launch the station?

We conceived of launching the station in the aftermath of a large earthquake here in 2006. Because of rockslides and a bridge collapse, the area was cut off from the rest of the island. Meanwhile, all the other [nearby] broadcasters were down after the earthquake, so we thought it would be a good idea to have our own station to give news to local folks.

What kind of music do you play?

I play music from all over the world. I’ve been loving music from the Cape Verde islands recently – Cesária Évora, for instance. One of the funny things about Cape Verdean music is that, like Hawaiian music, it features a lot of ukulele.

Tell me about the shows on your roster.

After my show, we have an entertainer who is part Hawaiian come on and talk about Hawaiian issues and women’s issues. She sings and plays the ukulele live too. There’s a large Filipino community on the island, so we have two Filipino DJs who do a bilingual show. My sister is a DJ as well and so is my wife. We don’t have a big demographic to choose from so I forced them to do it.

People wanted a memorial for a community icon to be broadcast live, so we set one up at our local park and did it on the radio. Everyone came in their cars, parked and tuned in. We also did a live broadcast for a primary-school graduation. Parents drove by with their children and we interviewed them before they got their diplomas and drove off. 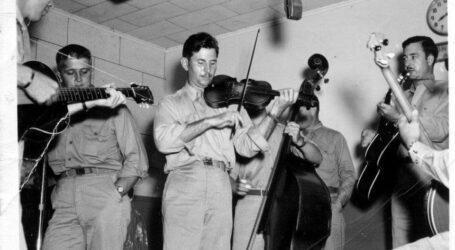 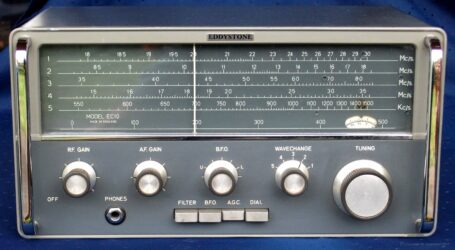