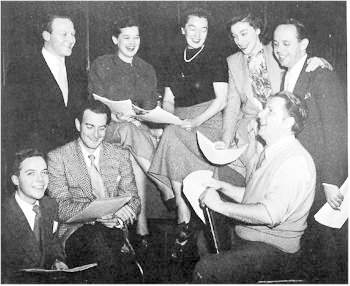 ‘Dr Paul’ was widely broadcast across both Australia and New Zealand in the 1950’s and early 1960’s with commercial sponsorship from companies such as Lever Bros. 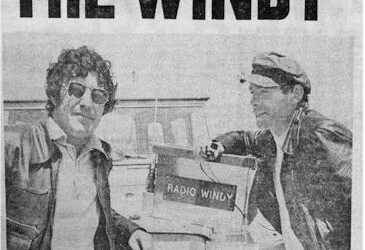 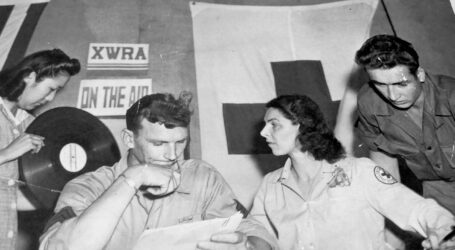 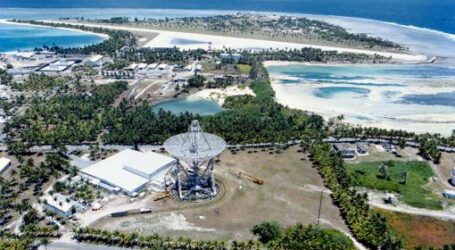