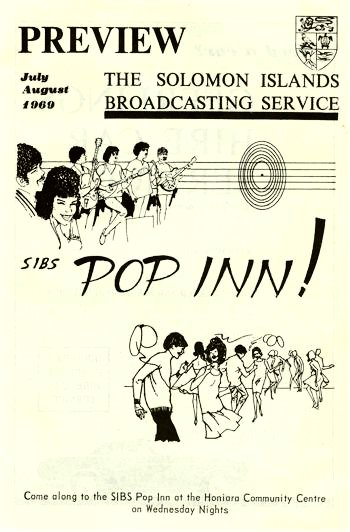 The image is from the front cover of the July-August 1969 issue of ‘Preview’, edited by Barry Whitehall for SIBS. This contained program guides, promotions for SIBS programs and advertising from local Honiara businesses.
© Keith Rogers Collection, Radio Heritage Foundation.

Interviews were also recorded with the audience, and the resulting show went to air the following night between 8.30-9.00pm over VQO 1030kHz mediumwave and VQO4 3995kHz shortwave. 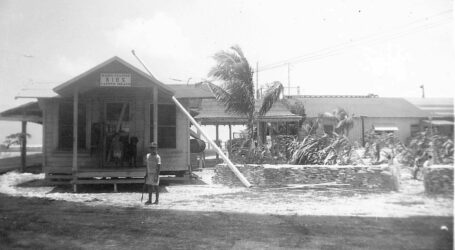 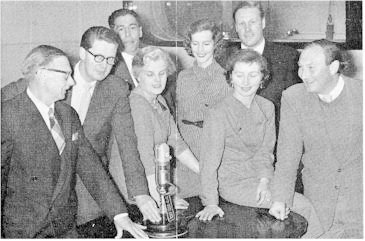 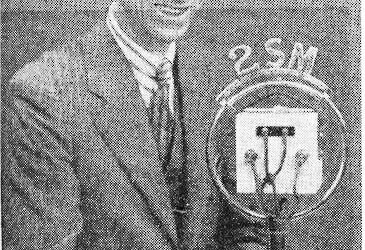