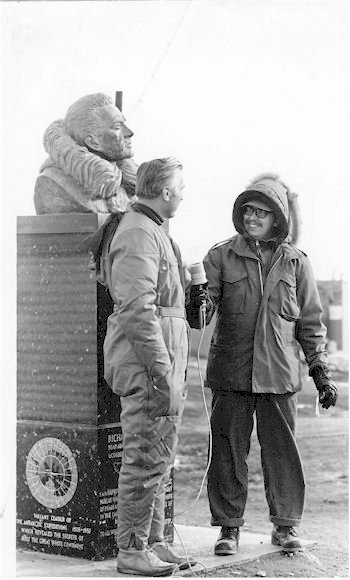 On November 21 1971, aviator Elgin Long left Punta Arenas, Chile on a direct flight over the South Pole towards McMurdo.

The interview, on behalf of the New Zealand Broadcasting Corporation, took place alongside the Byrd Memorial at McMurdo Station, on a relatively balmy late spring day in Antactica. WASA was an AFRS outlet operating on 600kc with a power of 50 watts providing coverage to McMurdo Station [USA] and Scott Base [NZ] in the Ross Dependency. 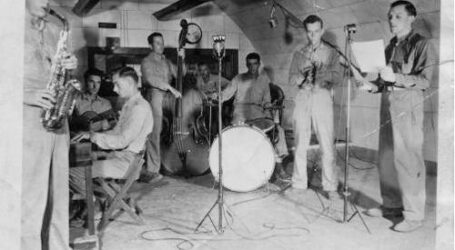 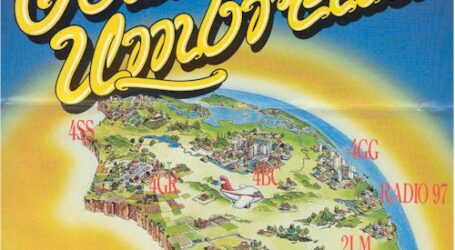 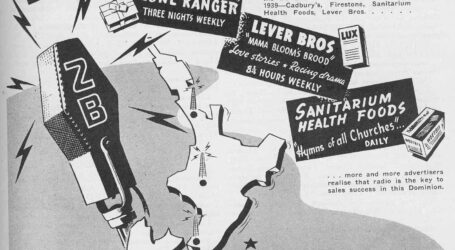