During the Second World War the United States set up its Fort Pepperrell base (designed in the shape of a cowboy hat) in Pleasantville on the shores of Quidi Vidi Lake in St. John’s, Newfoundland, Canada.

Fort Pepperrell also had its own radio station, called VOUS, which would play music unlike anything Newfoundlanders had heard before: R&B, deep country, and jazz; acts like James Brown, Buddy Guy, and B.B. King. 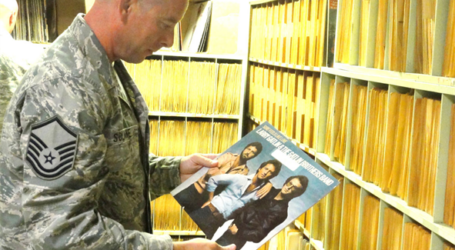