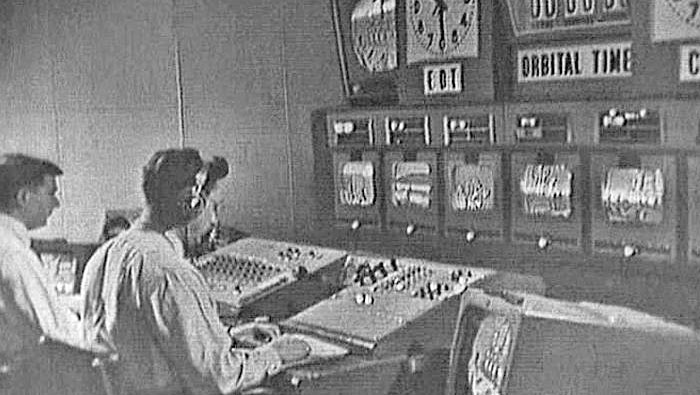 The first international television link between France and the United Kingdom took place in 1950.

The author is head of radio for the European Broadcasting Union.

GENEVA — As a medium, radio is perfectly adapted to cross national borders – indeed, it does so quite naturally.

Likewise, using the power of radio to bring people together, sharing output and appreciating a shared experience, is a quality of radio, which has been recognized from the earliest days.

If ever radio should have a patron saint, who realized its potential, it should be Oskar Czeija, intendant of Austrian Radio from 1924–38.

He travelled Europe, meeting the directors of other radio broadcasters, and established the sharing of cultural material, including the Salzburg Festival. It was his strong belief that sharing across national frontiers would bring the world together and develop mutual understanding.

One of the key factors of radio is bringing to its listeners a sense of time and place, connecting them to their own communities, but it can also provide a wide window on the outside world, bringing them in contact with ideas, cultures and events which they could not otherwise access. Czeija’s vision still holds good today for the European Broadcasting Union, allowing listeners to access unique material.

But content was not always king. When the EBU was founded after the Second World War — at a hotel in Torquay, England, in 1950 — the primary preoccupations were around technical and legal issues, establishing the framework for effective operation. In the first meeting, television was not mentioned, though it was soon to come on the scene.

Content, and therefore some sense of audience focus, soon followed, for with the second meeting of the EBU, it was proposed that some exchange of television programs take place. In words which would not sound out of place in today’s straitened times, the EBU President Sir Ian Jacob, responded, “Nobody should feel discouraged from taking any initiative which was thought in the interest of broadcasting provided that such activities did not lead to other tasks being neglected or to demands being made for extra staff or financial resources.”

It was an early example of “more with less.” Consequently, there was an experimental link between England and France later in 1950, and then the television medium came into its own with the shared transmission of the coronation of Queen Elizabeth II in 1953.

Two years ago, we celebrated the 50th anniversary of a regular EBU concert series, which has since blossomed into the EBU Music Exchange, the world’s largest concert hall, with around 5,000 hours of output being exchanged across all musical genres. This service, available to members and associates around the world, enhances the schedules of broadcasters with unique and attractive material, from the New Year’s Day Concert from Vienna, to the Metropolitan Opera, the Last Night of the Proms, and — in 2019 — rare archive material from Oasis and a live performance from Coldplay.

Across the summer, all the major European classical festivals are visited on a regular basis, and special topical events are regularly organized, such as a celebration of women in music and, for 2020, extensive Beethoven events.

The history of the growth of DAB radio remains to be written, but it is already clear that it has provided broadcasters in many countries with the freedom to develop new channels, often serving more hard-to-reach audiences of specific interest groups.

The radio industry has been able to move beyond the limitations of FM, and the EBU has played a major part in bringing about the standards, which now constitute DAB. Likewise, at the moment, close attention is being paid to supporting the ongoing presence of radio in cars, and issues around radio reception on new platforms, including voice-activated devices. The recent lobbying with the European Parliament has successfully led to digital radio receivers becoming obligatory in vehicles from the end of 2020.

In defining its strategy for the fast transforming media environment, the EBU has defined four key areas of activity. These are providing members with unique material, particularly for music, news and sport; promoting knowledge-sharing and networking; supporting members by functioning as a hub of expertise; and finally, establishing beneficial partnerships on behalf of members, for instance, with the U.S. tech giants.

As I write, the world is concerned with coronavirus, and social media is full of opinions. Under such circumstances, who can we trust to give us rational, reliable information, with expert opinion, debate and analysis?

And once we have consumed sufficient news, where can we find entertainment and music, compiled and curated with sensitivity toward how listeners are feeling in different communities? EBU Members are dedicated to responding to these demands for the benefit of the public.

When radio came into being and defined its public purposes, it was agreed that these centered around informing, educating and entertaining. All three still stand and provide a sense of direction for the EBU Members. However, I would add a fourth purpose, namely, connecting.

In a world where people can become isolated, where they need to feel a connection with others who share their interests and humanity, providing universal services, which bring people together is a vital societal contribution. The commitment to togetherness across the EBU to achieve these common aims has endured for 70 years.

Whatever devices enter the market in the coming decades, the human and societal imperatives will remain unchanged. 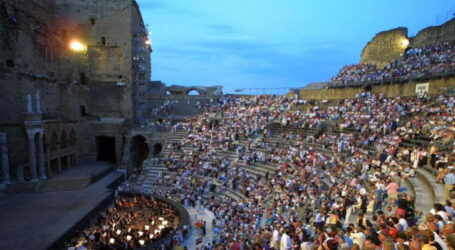