Located in a remote corner of Micronesia, deep in the western Pacific, Palau is an archipelago of more than 300 coral and volcanic rock islands, and a nation teeming with culture and history. “It’s a pristine paradise,” says Salvador “Sadoi” Tellames, who owns and manages radio station Palau Wave Radio. “Though the country is very small, with fewer than 18,000 people living here, it’s a beautiful island.” It’s why Palau’s economy has largely been based on tourism, a sector that has been heavily hit by the pandemic. Here, Tellames tells us about the country’s biggest news stories, the station’s roster and spreading the word about the island’s culture.

How did you first get involved in the station?
I worked for the government of Palau as a news reporter for about 20 years. Then I became the director of the Bureau of Domestic Affairs, where I ran the government radio station, which was the only radio station on the island for a long time. I retired from the government in 2008 and a Japanese friend, who was an engineer at Tokyo FM, donated this radio equipment to me. But I wasn’t able to broadcast for a year, until the new president issued my permit in 2010.

What sort of news stories do you cover?
I do global news in the morning as well as island news. I just did a talk show with one of the candidates for the governorship of Koror State because the election is soon. We cover the presidential press conference every Wednesday. We also do talk shows about our culture and invite members of the community who know our traditions to explain them. The traditions aren’t taught in school, so we like to bring people in to fill the gap.

What’s the big news story from this week?
Our government has started a weekly flight from Guam to Palau, so many people are worried that it will contribute to a rise in coronavirus cases here.

Anything else?
The other big story is that our parliament and congress recently passed a new national budget. It’s very important because we have to get about $20m [€17m] in loans from the Asian Development Bank in order to help run our government but that’s on the condition that we reform our tax system. Our president also recently went to the US to talk to officials there in the hopes that we can access a $35.24m [€30m] fund to prop us up over the next fiscal year.

Palau Wave Radio (PWFM 89.9) is a radio station in Koror, Palau and broadcasts on 89.9 MHz. They are located at the IA Building in Medalaii, Koror. The station is dedicated to organizing, sponsoring and disseminating information on social, cultural and political issues. They also strive to foster an appreciation of the arts through outreach, education, community involvement, mentoring and programming.

PWFM is owned by Salvador Tellames, a former Bureau of Domestic Affairs Director. The station is managed by Janiz Ruetinag, also known as “Jae” and Greg Harong.

Visit the station online at http://palauwaveradio.com/ 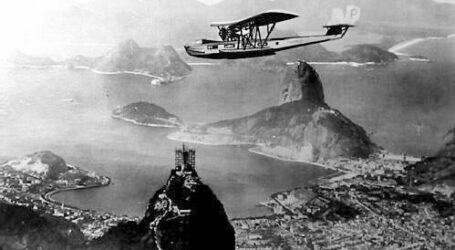 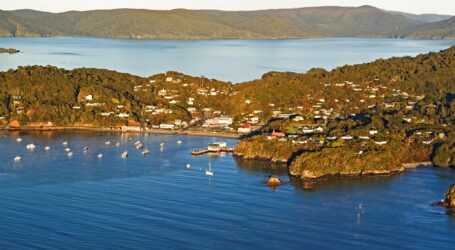