The first Fiji Broadcasting Commission was appointed in June 1953, as assumed control of broadcasting on July 1, 1974.

Its foundations had been laid, at least in part, by the Fiji Broadcasting Company, which began operations in 1935, under licence from the Posts and Telegraphs Department, with the call-sign ZJV.

The home of ZJV was in two rooms on the ground floor of the Cable and Wireless building in Suva. One room housed the MW transmitter and racks of gramophone records. The other room was the studio, with the announcer sitting at a control desk in one corner. The transmitting aerial was on the lawn between the Cable and Wireless building and the present civic center. For the first few years, the announcer was also the station manager and chief technician. He was, for most of ZJV’s history, Mr Hamilton Huntley.

The company was a subsidiary (with a few local shareholders) of Amalgamated Wireless Australasia Limited (AWA), which at that time, was responsible for Fiji’s external radio communications. The AWA manager, then Mr Frank Exon, was in overall command.

Although those who could afford the fairly expense equipment required had been able for a number of years to listen to broadcasts, usually on SW, from overseas radio stations, there was little knowledge of how these distant programs originated.

Soon after ZJV opened, Mrs Edyth Tarte, on a visit to Suva, told the people back home in Tavenui what the ZJV they had been hearing about looked like: ” It seems unbelievable to me that I should be standing here in a room that looks like any other comfortably furnished room, speaking nervously into what looks like a tiny movie camera, while you people miles away are listening to my remarks.

If I sound nervous, is it any wonder? There is a man sitting not far away, wearing what looks like a stethoscope and twiddling knobs and things and watching my voice (so he tells me) on a little jumping meter, and through a glass door I can see into the transmitter room where little red, white and blue lights are glowing, and tiny needles are flapping about.”

The power of the transmitter was 500 watts. It gave good reception in Suva and in most of south-eastern Viti Levu. Mountains and distance produced fading and weak signals elsewhere, but people nevertheless listened in growing numbers during the station’s brief breakfast, midday and evening sessions, and sales of receivers grew.

Outside the comparatively few towns (Suva, Levuka and the CSR (Colonial Sugar Refinery) mill centers) with electricity supplies, these receivers were powered by batteries. The A battery, usually an ordinary car type, had to be regularly charged, and this led to frequent periods of radio silence when ships did not bring back a re-charged first battery before the spare ran out. Few of today’s listeners realise the transformation that was brought about by the invention of the transistor.

The Fiji Broadcasting Company’s aims were primarily commercial. It got its revenue from advertising and from a proportion of the listener’s licence fees which were collected by the Posts and Telegraphs Department and passed on to the company.

The revenue was necessarily limited, but by combining management, programing, announcing, and technical supervision in the same people, the company was able to operate with a very small staff, and so profitably. There was no money available for such things as a local news service, or elaborate transmitters to serve outer islands, or programs in languages other than English.

However, fairly early on in the life of ZJV, the Fijian Affairs Office in Suva was allotted time for a weekly hour-long program in Fijian.

The results were spectacular. In towns, Fijian household staff members and their families clustered around the radio or gathered outside the windows to hear Ratu Walesi (at first Mr A W Small and later Mr R H Lester, followed by Leone Batigai) present his programs on Tuesday nights.

In remote areas, Fijians walked for miles to villages where there was a radio receiver. The coverage was very far from complete, but for the first time in history, it was possible for news and information to reach Fijians in many scattered parts of Fiji at the same time. It was an indication of the influence and value of a broadcasting service. 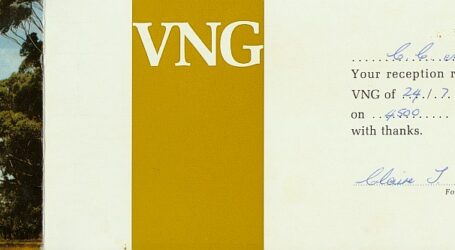 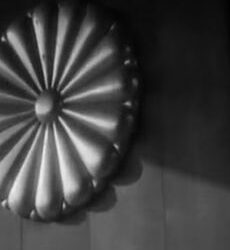 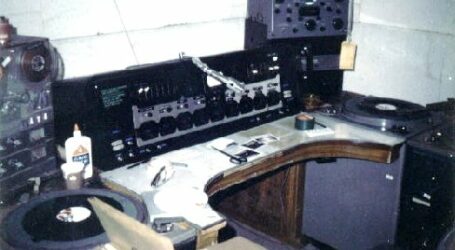