Radio Redwood, based in Christchurch, New Zealand, was established as a ‘ham’ station in 1973 by John Downey call sign ZL3TDQ

Radio Redwood Good Music 107.5FM is one of the many community stations around New Zealand. They have been playing ‘Good Music’ since 1997. From broadcasting out of a garden shed until 1998 to a mobile studio in 1999 and then to a makeshift garage till 2001. Finally, in 2004 their modern ‘studio five’ was born.

Articles have been published about the station in the Christchurch Mail, Christcurch Star, Nor’west News, Older and Bolder magazine, and a display has been set up in the Northlands Mall, Christchurch.

Enjoy these brief audio snippets from a CD donated to us by the station: 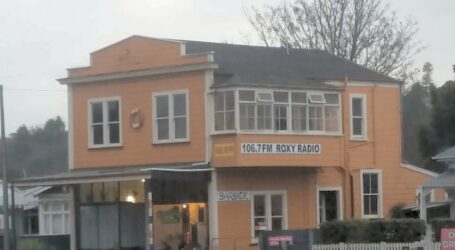 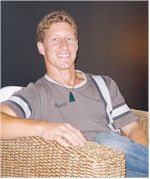