Rovinj is an ancient fishing port on Croatia’s Istrian coast (writes Annabel Thomas). It was originally an island, until the channel separating it from the mainland was filled in 1763. Alen Matosovic Topssy from radio station Rovinj FM tells us about the town’s baroque cathedral, the perils of broadcasting from a sailboat and the team’s favourite hangout.

Rovinj FM is fairly young. It was founded in 2015 after a previous one that ran for 20 years was shut down. Rovinj, a seaside town with 1,500 years of history, was without a local radio station for a year. So two young brothers, who had worked at the previous one, decided to form their own. And here we are, set to celebrate our seventh birthday in August, when Rovinj’s 14,000 inhabitants will be joined by 50,000 tourists.

The most played song has got to be “Santa Eufemia” by Rovinj-born Tony Cetinski. It has been played every morning from day one and always finishes at 07.00. St Euphemia is the protector of Rovinj and the cathedral at the top of the hill in the Old Town is dedicated to her.

Radio is very dynamic and different challenges present themselves daily. Still, some are more challenging than others. I’d say that the time we broadcasted from a sailboat that was in an official race in the Rovinj archipelago will be one of the most fondly remembered.

What’s the big story on the waves this week?

We don’t dabble much in big world news. We mostly focus on local stuff. This week’s highlight is the announcement of the reopening of the Batana Eco Museum. It is a multimedia museum dedicated to the batana, our regionally specific small fishing boat that we successfully got listed on the Unesco register in 2016.

Where do you and your colleagues unwind?

One of our favourite spots is a Mexican restaurant, La Concha. We’re still not sure if it’s because of the great food or the great tequila – probably both.

Rovinj FM on the Internet: 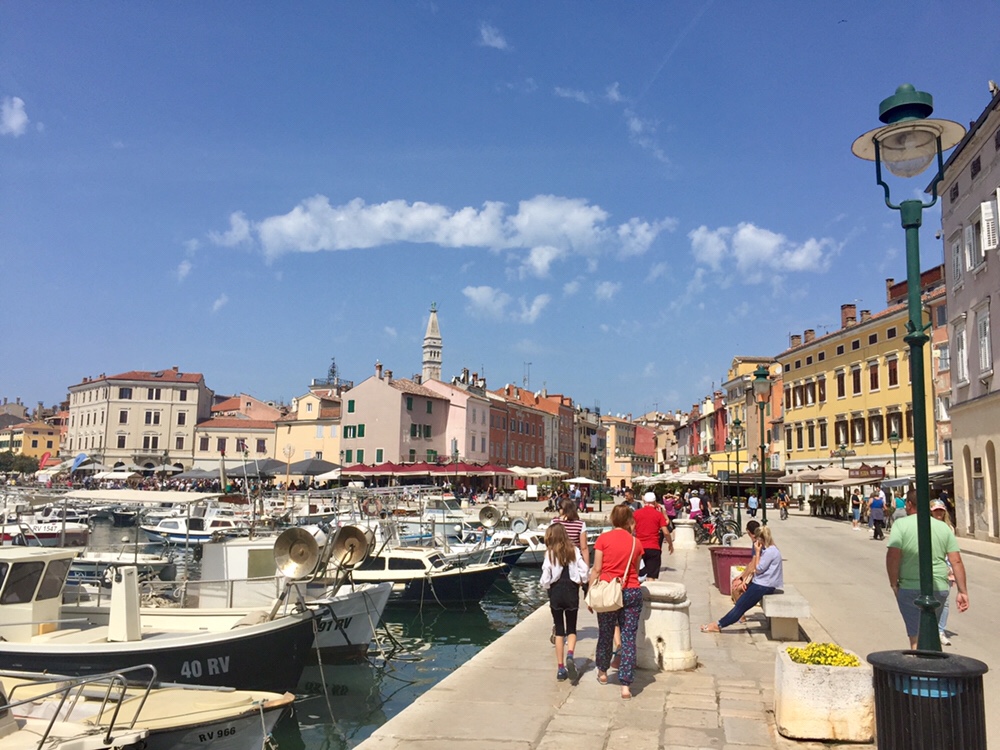 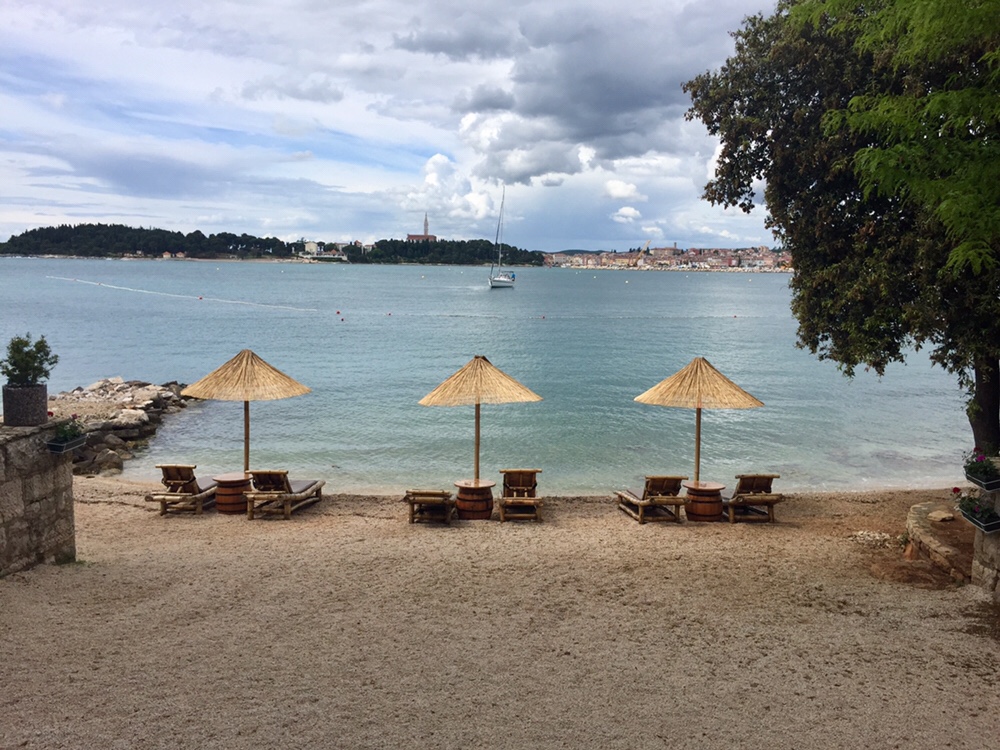 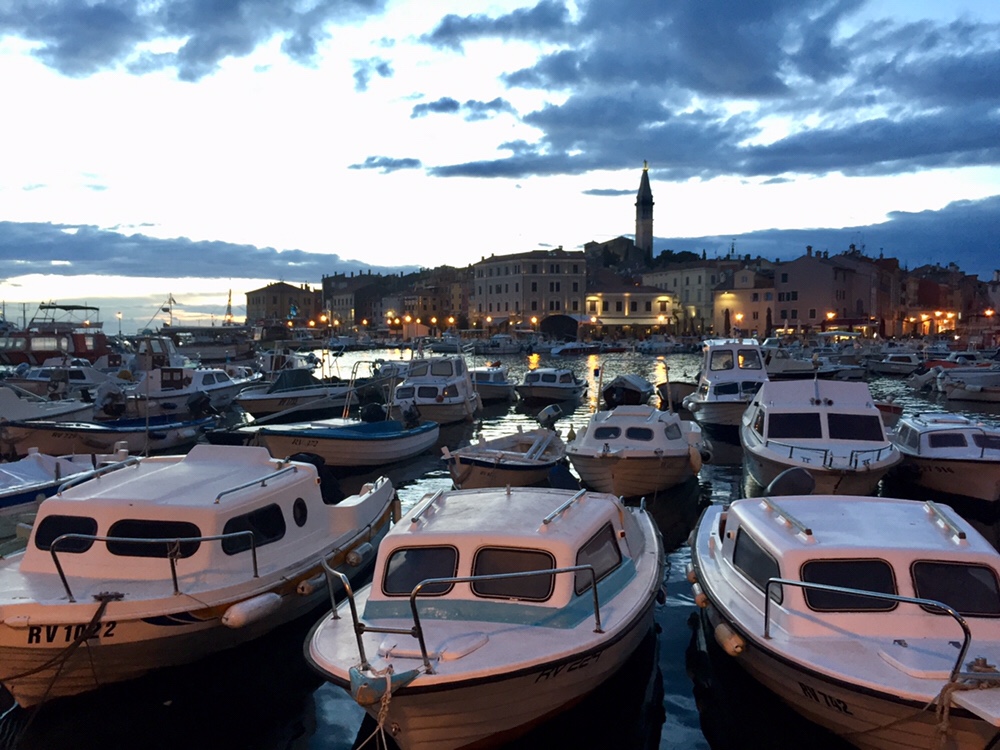 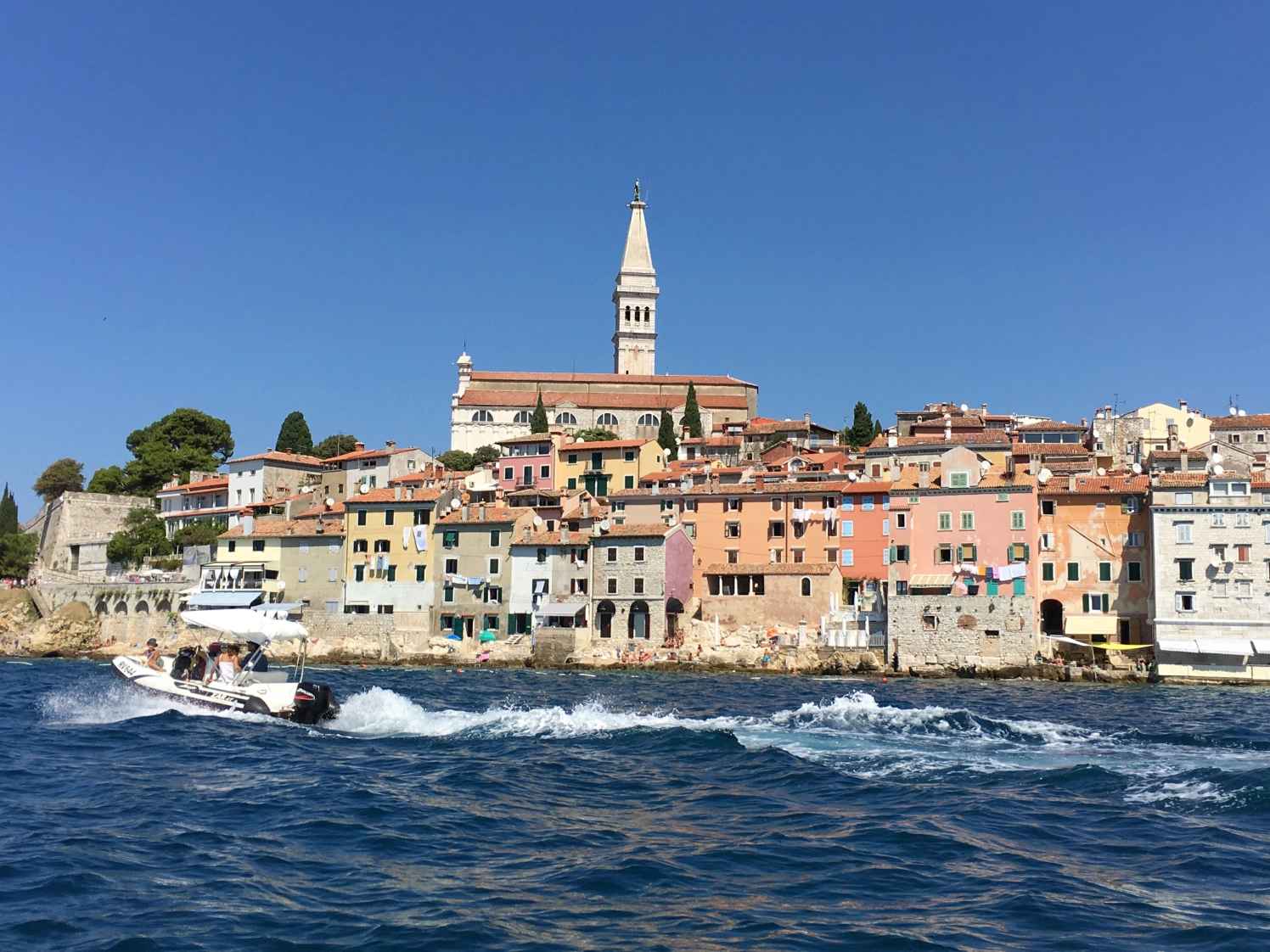 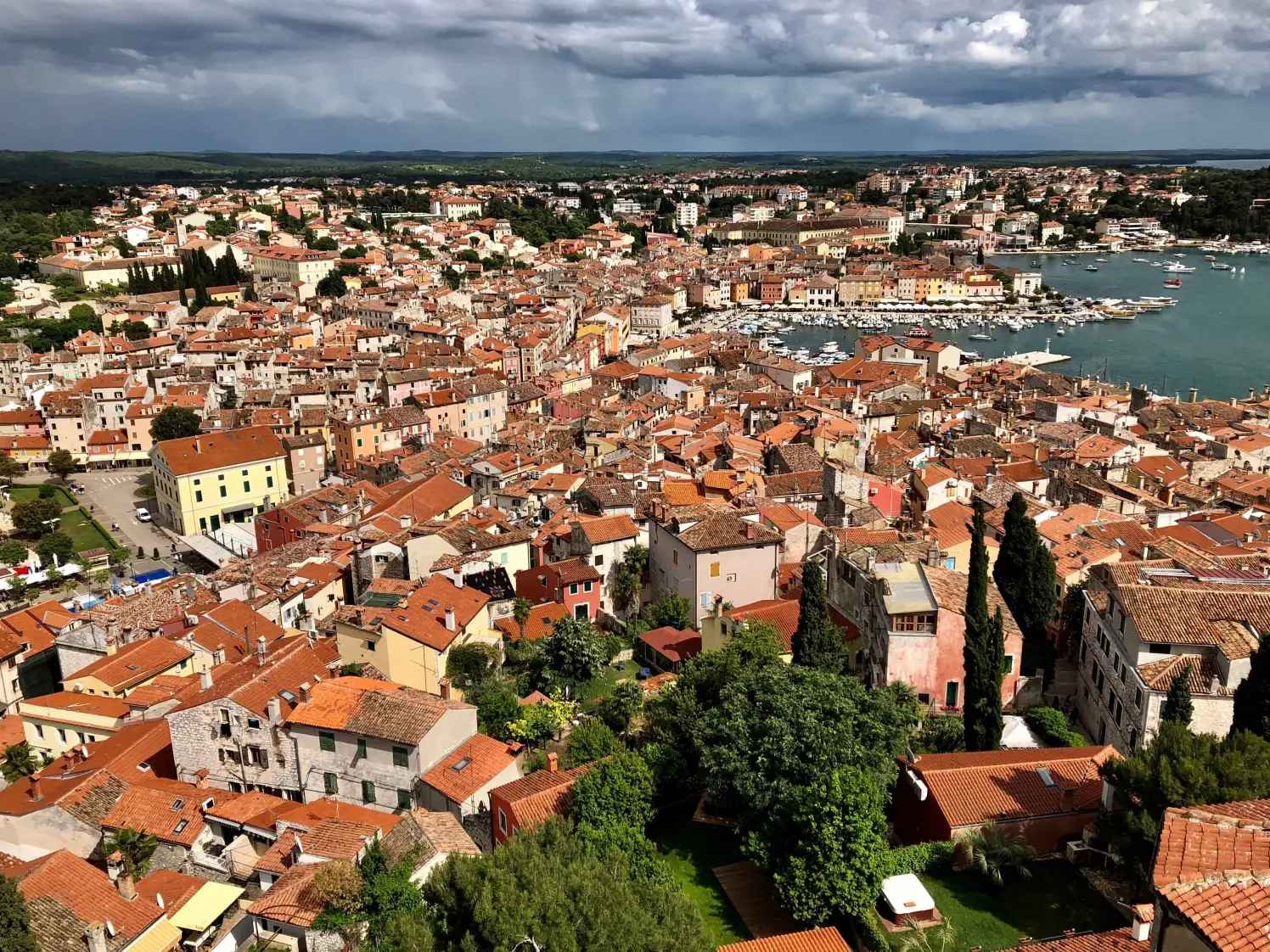 A selection of images of Rovinj, Croatia, from the Light Travelling blog.

Unless stated otherwise this material remains © MONOCLE and is only to be used for non-commercial personal or research use. Any other use requires permission of the copyright holder.