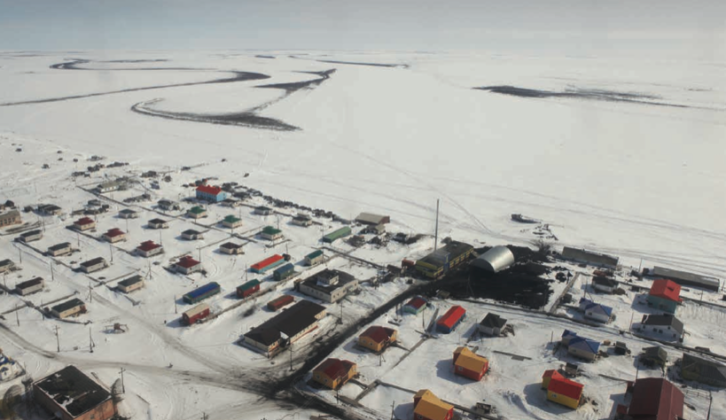 Russia has resumed Digital Radio Mondiale broadcasts on shortwave. The country originally aired the Voice of Russia via DRM a few years ago. The new service is tentatively called Radio Purga (“Radio Blizzard”). The target area is the Chukotka region of the Russian Far East. Analog shortwave transmissions once served the area, but those ended in the early 2000s when the broadcaster left analog shortwave.

Chukotka is vast and the target audience only numbers a few thousand. Thus, shortwave is the only practical way to reach the population. The transmitter site, Komsomolsk Amur, used to broadcast Voice of Russia’s analog programming and is now being used for the DRM program.

The new service is a joint project between the government in Chukotka and the Far Eastern regional center of the Russian Television and Radio Broadcasting Network.

Using DRM for Radio Purga has several advantages over analog shortwave. Radio Purga over DRM, for example, offers a static-free and higher fidelity signal. Studies have shown that DRM is just as reliable as analog shortwave over this distance via single-hop transmission.

The broadcaster is considering transmitting two audio programs from a single DRM transmitter. This is something analog shortwave can’t do. It’s also planning on using DRM’s ability to transmit short text message or a type of RSS feed (Journaline). DRM transmissions also use only a quarter of the power that analog transmissions do.

“We have in these remote places 2,000 residents who need to be provided with communications services … the Northern Sea Route also requires attention,” said Roman Kopin, the governor of Chukotka, last spring when the project was initiated, according to a Russian press report. In addition to mariners on the Northern Sea Route, the audience includes geologists, miners, reindeer herders and hunters.

Test transmissions started in August via different DRM modes and bandwidths to trial “hardware setup and determine signal acceptability,” with the goal of covering over 95% of the area. Programming consists of a music loop and has been heard as far away as the United States. As of press time the broadcaster was still carrying out transmission tests but regular programing is expected to begin sometime in the next few months.

One of shortwave’s greatest strengths has always been its ability to communicate to hard-to-reach locations. Radio Purga’s audience is spread over an immense, remote region. The resumption of shortwave via DRM will provide the population with a communications lifeline in both audio and text.

This material remains © Future Publishing Limited, for personal and research use only. 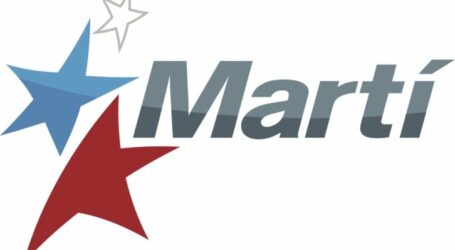 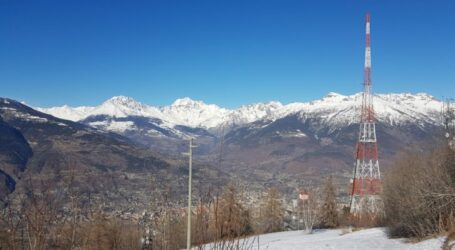 In the northwest corner near the Swiss and French borders, the Gerdaz site covers the broad Aosta Valley region.
March 10, 2020