When Papatoetoe man Chris Bennett didn’t like what he heard on the radio he decided to do something about it.

But rather than just switching stations, he took things a few steps further – and started his own.

Neatly tucked in a corner of his garage, Southside 107.7FM is a low-power station broadcasting music 24 hours, seven days a week.

While the playlist leans towards 1960s nostalgia, Chris says he tries to play an “eclectic” mix because too many radio stations limit themselves to one genre.

Southside plays “everything from Pavarotti to Pearl and the Puppets”.

Manukau city has stations dedicated to metal, retro rock, pop and nostalgia music. There’s even a church that broadcasts its Sunday services live for those who can’t make it.

Under current legislation low-power stations such as Southside FM are limited to broadcasting at 0.5 watts.

For Chris that means only people living or working within a 3km radius can tune in. Despite the limitations he loves it that Southside FM gives him a way to share his music with the community.

“And it’s an excellent hobby that keeps me in touch with the radio world.”

Chris’ first foray into radio was as an electrical technician with Britain’s Royal Air Force in the 1960s.

After emigrating to New Zealand 30 years ago he has hosted shows on a number of stations including Radio Pacific and Radio I.

He rates his midnight-to-dawn talkback show on Radio Pacific as the best.

“I looked at it as though I was the conductor and the audience was the orchestra,” he says.

“The show belonged to the callers, not me.”

As yet there are no plans for a talkback segment on Southside. Chris says it’s too complicated and requires too many phone lines.

But he says the station means a lot to him and when he “completely retires” it will become the focus of his daily life.

Perhaps then he’ll open up the phones and put his longtime listeners on air. 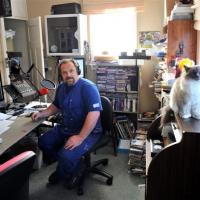 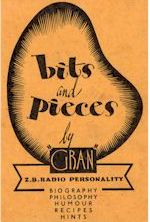 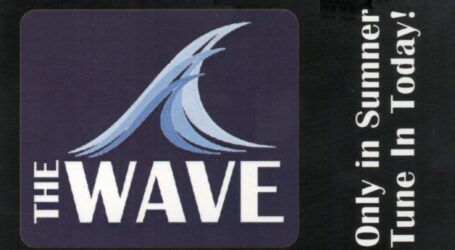