Budding young radio announcers are making themselves heard on the airwaves in Mamaku.

The rural area’s school has launched a new radio station, Mamaku 88.4FM, which is run by Year 5 and 6 students, providing a live show from 9am to 3pm daily with pre-recorded items running through the night.

While unsure if she would be taking up a career in radio, she did enjoy being on the airwaves, she said. “You get to talk. It helps you because you don’t have to talk in front of a huge crowd of people and yet you are talking to lots of people.”

Her companion Shannon McCormick said she could see a career for herself in radio.

Principal Lorraine Taylor said she decided to set up the radio station after she had attended a conference in Rotorua where she discovered other schools were running short-wave radio shows in their communities.

The radio station broadcasts between 5km and 8km around the school, reaching much of the school community in the district.

“It’s a perfect means of communication for the community,” Mrs Taylor said.

Two students were on air for 15 minutes at set times and the transitions were running smoothly as the children changed shifts during songs.

“They have learned a lot about continous talk and not leaving any dead air,” Mrs Taylor said.

“They are really loving it. It’s amazing. They have even learnt the lingo already.”

Mrs Taylor said she expected the children’s language skills to improve vastly as a result of being involved with the radio show. “They are learning to talk while they think when asked a question,” she said.

“It is improving their oral language skills… they are learning really quickly. I can see their ability to communicate going through the roof,” she said. 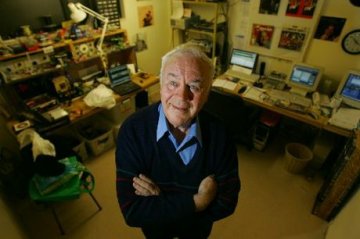 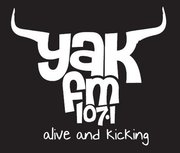