Station 4SB is controlled by the South Burnett Broadcasting Co. Ltd. The studio is in Alfred Street, Kingaroy.

With its large power of 2000 watts, 4SB covers the rich districts of the Burnett, Moreton, Wide Bay and Darling Downs, and gives a clear uninterrupted radio reception of comprehensive programmes.

4SB relays the principal programmes from 4BC, Brisbane, including Friday night’s fight broadcast from the Brisbane Stadium, racing broadcasts, lectures by Dr. W. G. Goddard and other speakers. This is combined with market and weather reports and news services.

G. H. PARKER: Manager, was for many years manager of the Townsville Branch of the Toowoomba Foundry Co. Ltd. He became radio minded, and has been associated for some time with both the commercial and broadcasting side of radio. He has been at the helm in Kingaroy for the past 3½ years.

4SB “The Voice of the South Burnett”, Broadcast Year Book and Radio Listeners’ Annual of Australia 1946-47. 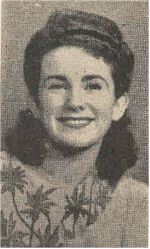 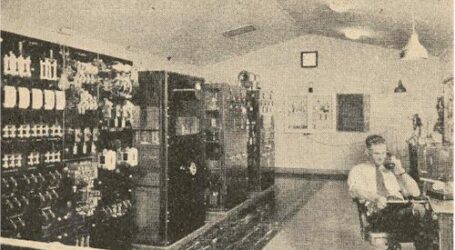