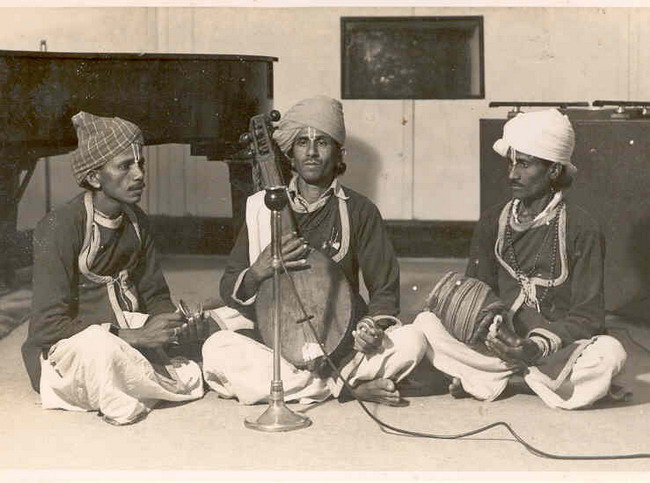 However, in the eight year period stretching from early 1920 until regular broadcasting was established in 1927, a dozen or more radio stations were established in several of the major cities in India. All of these stations were experimental in nature, and some were very temporary, lasting no more than a few days.

The very first radio broadcast in India was made by Giandchand Motwane (GE-and-chund mot-WAH-nee) from Bombay in 1920. This low powered station was on the air for just one day under the callsign 2KC.

In the following year, there was another experimental radio station on the air in Bombay and this was a co-operative venture between the “Times of India” newspaper and the Post & Telegraph office in Bombay. The P&T transmitter carried these experimental broadcasts in August 1921 and they were noted more than 100 miles away in Poona.

A third, and this time a more substantial station was established in Bombay two years later again and it was on the air with 1.5 kW on 750 kHz. under the callsign 2FV. This station left the air when the government approved station 7BY-VUB was inaugurated in 1927.

The fourth experimental station in Bombay was operated by the Walter Rogers Company as 2AX. This station was inaugurated in 1925 and on September 6 of that year, Pastor Robert Hare made a historic broadcast from this station. It was the very first radio broadcast from the Seventh-day Adventist Church in the territories of what was then British India. Station 2AX also left the air when 7BY-VUB was inaugurated two years later.

Over in West Bengal, the Marconi Company from England conducted several test broadcasts from different locations in Calcutta. The first concert program was heard at a distance of three miles, and subsequently a discourse from the local gulf club was heard at a distance of 72 miles. This same transmitter was made available on loan to the Calcutta Radio Club who launched their own radio station in November 1923 under the callsign 2BZ.

The Marconi company made another transmitter available to the government in West Bengal who operated their station as 5AF. Both stations in Calcutta, 2BZ & 5AF, were closed when the national government established its own station 7CA-VUC in 1927.

Madras, now known as Chennai, was another city in India that received a radio station in this pre-broadcasting era. This early experimental station was operated by the Madras Presidency Radio Club under the callsign 2GR.

This station was closed in 1927 due to financial problems and the equipment was donated to the Corporation of Madras who re-opened the station under the international callsign VUM. This station was closed in 1938 when All India Radio established its own station for coverage of Madras and the callsign VUM was transferred from the old club station to the new AIR station.

We could also mention that there is a listing in an old radio directory for a station operated by the Crompton Electric Company in Madras and another station in Bangalore, both in the same year 1926, though it is not knwon as to whether these stations were ever established.

Perhaps we could also mention the tiny one watt station that a postal official established at his home in Hyderabad back in the year 1933. And, it would appear that there were a few other early radio stations during this pre-broadcasting era, the details of which have been lost over the years. Maybe there were just four or five in this category, and who knows, maybe the information about some of these other stations may yet come to light. 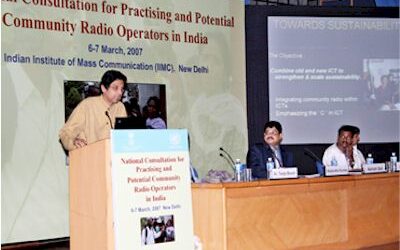 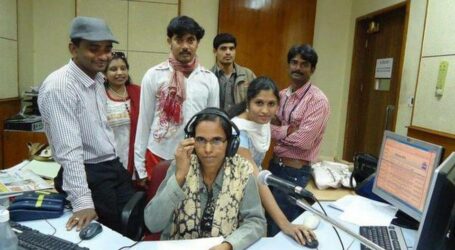 On the ball: The radio jockeys of Rainbow FM 101-9 Telugu have endeared themselves to listeners, working for almost 18 hours during the crisis.
May 24, 2020
Comments: 0