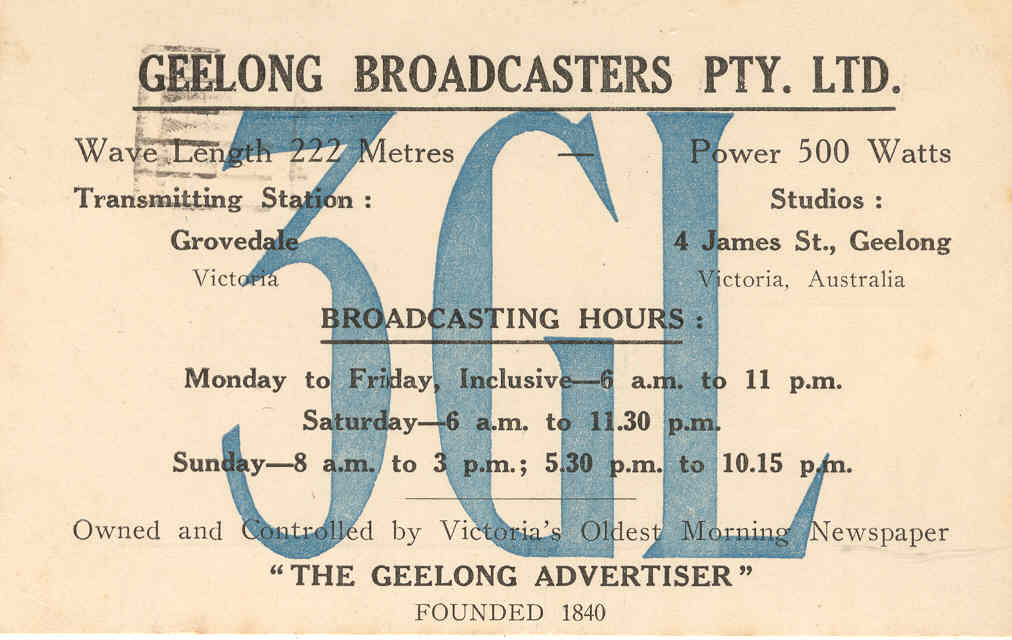 3GL is owned and operated by the Geelong Advertiser, Victoria’s oldest morning journal, founded by John Pascoe Faulkner in 1840.

The station carries a staff of nineteen. It broadcasts independent news services, Victorian Football League matches, Melbourne and Geelong races, and such features as “Officer Crosby,” “Search for the Golden Boomerang,” “Calling the Stars,” “Cashmere Bouquet Show,” “Leave Pass,” “Can You Top This?” “Lasting Loveliness,” “Recital for Two,” “P. & A. Parade,” “Jimmy Colt,” “Owen Foster and the Devil,” “Regency Buck,” “Sweethearts of Yesterday,” “Library of the Air,” and many other topline features.

Announcers and technicians have travelled, on an average, 3,000 miles a year to provide direct outdoor broadcasts of sporting and other events conducted in Melbourne and in Geelong and district. 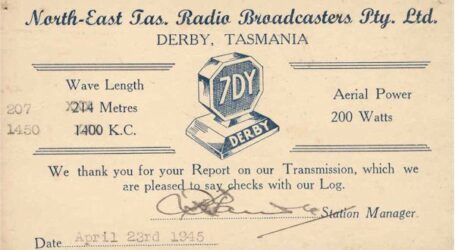 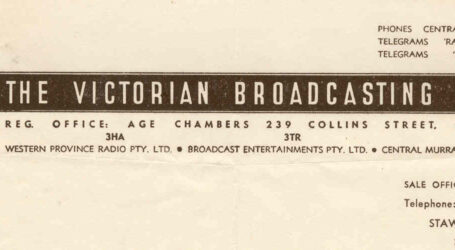 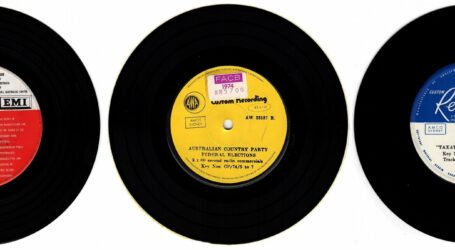