He may have big shoes to fill, but Mike Dunn reckons returning to his business roots in music will help.

The 45-year-old has taken over from well-known Taranaki personality Dave Haskell at the helm of the independent radio station, The Most FM.

A self-confessed music nut, Mr Dunn said the opportunity was too good to let pass.

“I’m old enough to realise you need to have fun in your workplace. I didn’t want to wake up and be 60 and realise I hadn’t had any fun in the last 15 years,” he said of his new role.

As sales manager at The Most, he will be in charge of increasing the listener base and building relationships with advertisers.

Arriving at work last week from his previous job in sales at Tenderlink had been “a bit of a culture shock” – but in a good way.

“This is a typical community radio station, lots of personality, lots of heart. It’s the volunteers that make it.”

Which means he also describes his job tasks as “vacuumer, cup of tea guy and sometimes gardener”.

He proves the point by pouring a heck of a brew.

But don’t expect him to take a long time to settle in.

“This was an opportunity for me to return back to my business roots in the music game,” he says.

Mr Dunn worked in sales for Festival Mushroom Records in the early 1990s.

Based in Hamilton, he described the city as a hot bed for music during that time.

Back then, it was a battle to promote New Zealand music – even getting people to listen to it, let alone buy it.

He has a friend who lives in Hawaii and listens to Most FM on her iPod.

And while he is replacing Mr Haskell, a man who worked at the station for 11 years, Mr Dunn said he won’t be making any drastic changes.

“Dave (Haskell) put a lot of hard work in. My job’s not to reinvent the wheel, it’s already been invented and done well. I’m just going to make it go a bit quicker.”

Still, while the station has plenty of colourful characters, it also has a colourful history.

It was forced off air in 2008 because of an expired licence, and then popular breakfast host Grant “The General” McDonald was laid off, leaving Mr Haskell with sole hosting duties.

Mr Dunn will be hoping the future is a bit quieter. 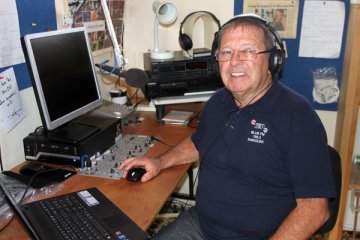 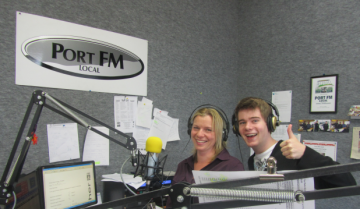 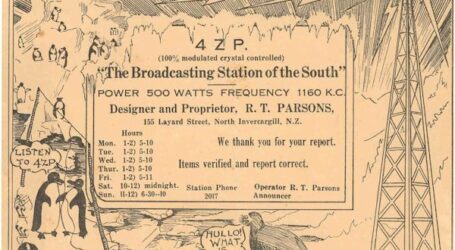