Helper a total fan of festival

One of Denis Wadsworth’s favourite sounds at Womad is the roar of generators as the festival cranks into action.

The volunteer is one of the first on the scene on the opening day, usually turning up at 6.30am.

“I love being there at that time. Just watching the place come alive is an incredible feeling.”

Wadsworth’s altruism stems from wanting to be behind the scenes of such a large, vibrant festival. He still remembers peering through the gates at his first Womad in 2003, and sceptically buying a ticket.

“The first one I went to, I buzzed for a week and it wasn’t because of what I had had there. Womad conquered me. I didn’t go to be conquered, I went to be critical,” he says.

“I went in and thought ‘this isn’t very exciting’. I was seated around silly people jumping around making total dicks of themselves and then I realised I was doing the same. I realised how awesome it was.”

This year he will be volunteering in the Kunming Garden, home to the Wobar – a fusion of upmarket champagne, fine wines, seafood and espresso, as well as the sustainable village.

He will show the traders where to go and help out where needed.

“One year I couldn’t believe it, I was carting sustainable coffins in… I think they served as bookshelves.”

About 450 volunteers will keep Womad running smoothly this year, from taking care of the artists to helping with the Zero Waste programme.

A former mobile disco DJ, Wadsworth has run a low-powered radio station, 106.7FM, out of a shed for six years.

It pumps out older-style tunes – it’s popular in rest homes – to a large audience and also does a fair bit of advertising for Womad.

But nothing can beat the live performances.

“What I like about it is sitting down in the audience and there’s so many
different nationalities, everyone comes together. It sounds a bit corny but
they’re all there for the music.”

His advice to Womad first-timers is not to rule out any performance, as it will be the ones you don’t expect to like that impress you the most.

“When you go to Womad, 90 per cent of the time you’ve never heard of the groups but never discount any, go to as many stages as you can. Don’t be afraid to go to something even if it looks like total rubbish.”

After all, the best part of the festival is the unexpected. 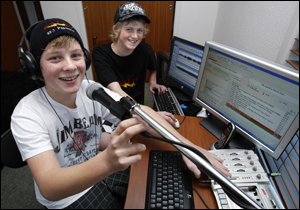 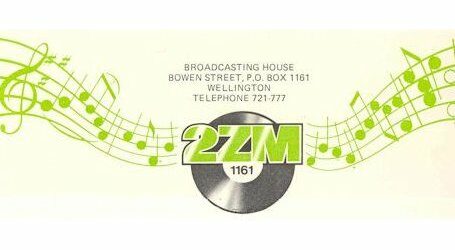