We’re pleased to tell you all that New Zealand based grant funder Pub Charity has approved a recent grant to the Radio Heritage Foundation.

The grant is for the first part of a staged upgrading of operational technology and digital storage facilities. It’s the third grant received from Pub Charity, though none are used for weekly operational costs which are funded by supporters in many countries.

“We’re delighted that this community based funder has agreed to help us upgrade some of our technology and provide initial secure storage for key digital data’ says David Ricquish, chairman of the Radio Heritage Foundation.

It’s part of a series of operational upgrades planned for the coming months, allowing the trust to continue to do its work protecting and promoting radio broadcasting heritage for a growing world wide audience who use the hundreds of features and services for free at www.radioheritage.net.

“We’re unique in that we’re a world class heritage project that just happens to be based in New Zealand” adds Mr Ricquish. “It’s also great that so many Kiwis already use us for finding out more about radio in New Zealand. This grant will help us do more to tell Kiwi stories and protect Kiwi radio memorabilia” he also said.

Radio has always been borderless. Interconnections between countries and cultures are immense, and the Radio Heritage Foundation is funded by supporters in many countries. It receives no government grants or support from the mainstream radio industry.

This independence comes at a cost, but after 10 years online, backed by many thousands of items of original radio memorabilia, ‘grants like this from Pub Charity and increasing visitors to our project website confirm we’re on the right track’ says Mr Ricquish. 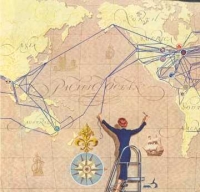 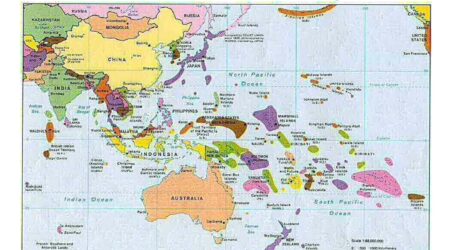