In this episode the narrator compares Palm Springs in the USA, and the European Alps to the National Park region in the Central North Island of New Zealand.

The virtues of this region as an all-year-round sporting destination are extolled. 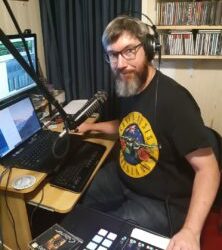 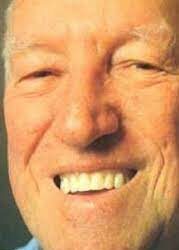