This episode visits the Coromandel Peninsular, which is compared to the English Devon coast.

Mecury Bay, Coromandel Township and Thames are visited by our narrator.

Early travel posters for the Coromandel Peninsular. Images from pinterest.com 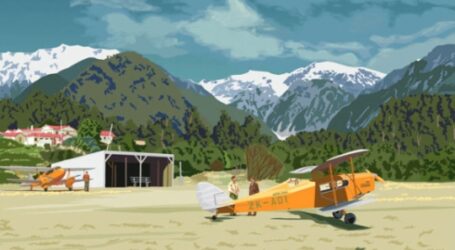 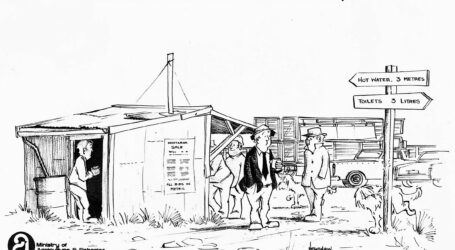 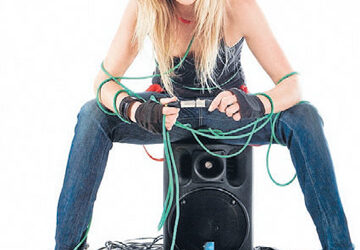