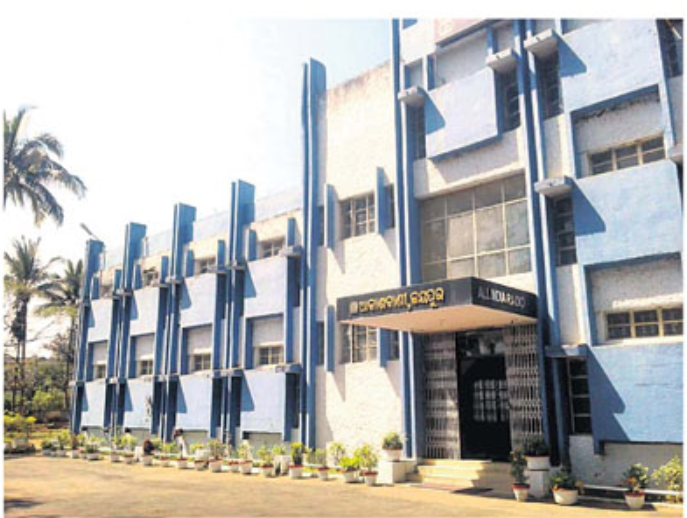 Jeypore: It is not a very popular method of entertainment anymore since the advent of TV and more importantly laptops and mobile phones. But even then the instrument called the ‘radio’ has survived all storms. It is still used by people driving vehicles and still the radio is popular mode of entertainment in rural areas.

A case in example is the All India Radio’s station here. The programmes aired by the centre have listeners not only in Odisha but in countries like Sweden, the Netherlands, Australia, Hong Kong, Thailand, Italy, Japan, Indonesia, Austria and Philippines.

Jeypore AIR was established in 1964 and has since been a source of entertainment in rural pockets of undivided Koraput and Gajapati districts where electricity is still elusive. Initially it was medium wave station, but the Ministry of Information and Broadcasting upgraded the frequency to short wave.

The station here is not just a source of entertainment. Through its various programmes it has contributed to social causes and helped in development in the living conditions of the scheduled tribes and scheduled casts.

The AIR centre has also received the ‘International Radio Award’ for ‘Uthare Papuni’ at an event organised at Tehran in 2005. Its AIDS related programme ‘Moti Manika’ bagged the National Radio Award in 2006. It also received the Asia Pacific Broadcasting Union (ABU) prize in 2007. Officials of the AIR station were also felicitated at Ulan Bator in Mongolia for another educational programme related to AIDS – ‘Janile Janibe’. It was produced by Ashok Mishra.

Apart from entertaining its listeners, the programmes aired by Jeypor AIR are also educational. Also poor people in the locality receive continuous updates on weather, health, education, harvesting and farming methods through the Jeypore AIR programmes.

© All rights Reserved by OrissaPOST