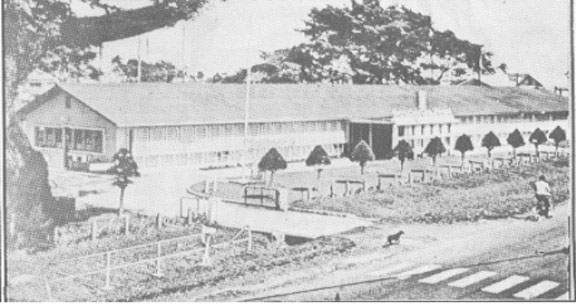 Image of times past: The old Radio Demerara

The origin of radio broadcasting in Guyana is located somewhere in the 1920’s and the first evidence of radio is credited to several local ‘buffs’. The introduction of short wave broadcasts was preceded by a modest wired service that relayed broadcasts from the BBC over the telephone system in Georgetown. The subsequent short wave service which was reportedly provided for a few hours each week lasted until 1931 when it ended abruptly.

The resumption of radio broadcasts in 1935 had to do with the popularity of cricket and the demand by local audiences for commentary. It appears, however, that the success of the venture resulted in the creation of two radio stations, VP3BG which were run separately until 1938 when they were merged and re-christened the British Guiana United Broadcasting Co Ltd.

Station ZFY, as it was known, operated from the Post Office until the building was consumed by the Great Fire of Georgetown in February 1945. After the fire it was relocated to North Road and New Garden Street, west of Our Lady of Fatima church and close to the Bourda cricket ground.

ZFY reportedly had a significant Trinidadian audience being for them the main or only source of religious broadcasts and of Indian musical entertainment. Its popularity with Trinidadians, it seems, persisted even after September 1947, when Radio Trinidad was inaugurated.. In 1949 ZFY secured a medium wave transmitter to add to its existing short wave one.

In July 1950, the controlling interest of ZFY was purchased by Overseas Rediffusion Ltd., and for the first time foreign capital was involved in local radio.  Some improvements were made, and in 1951 the station became Radio Demerara.

Radio Demerara  moved into its first professional studio in 1955 erected on high street. At the same time the station benefitted from an upgrading of its equipment. Additionally, a new transmitting and receiving station erected at Sparendaam on the East Coast Demerara came into operation in 1957.

Under the terms of its licence, Radio Demerara was required to broadcast BBC material for 21 hours a week, and programmes provided by the Central Office of Information in London for 10½ hours a week.

In December 1958, a second radio station BGBS. (the British Guiana Broadcasting Service) was established at Broadcasting House on High Street, offering a broader range of programmes for listeners.. BGBS’ programming focused on special events and sports coverage allowing the uninterrupted broadcast on Radio Demerara of its regular programmes.

The entry of the Government of Guyana into radio broadcasting saw the creation of facilities at Hadfield street Lodge to enable more professional production pursuits. In this regard technical assistance was secured from the BBC’s Bush House in London.

On October 1, 1968, the Guyana Government took over the BGBS facilities, operating the station as GBS (the Guyana Broadcasting Service).

On July 1, 1980, the Guyana Broadcasting Corporation emerged with its new image of “One Station, Two Channels.” Channel 1, the “general channel” operated on the frequencies formerly used by Radio Demerara – 760 KHz in the medium-wave band. Channel 2, the “regional channel” used the facilities formerly allocated to station GBS – 560 KHz on the medium-wave band. Subsequently,  Channel One became Radio Roraima (RR) and Channel 2 was renamed Voice of Guyana (VOG). The FM service on 98.1 went on the air in October, 1998.

On 1st March 2004, the Guyana Broadcasting Corporation (GBC) and the Guyana Television Broadcasting Company Limited (GTV) merged to form a new company, National Communication Network Incorporated (NCN Inc). and the state is currently the sole owner of a radio broadcasting service in Guyana.

This material remains © Stabroek News, Guyana Publications Inc and is only to be used for non-commercial personal or research use. Any other use requires permission of the copyright holder. 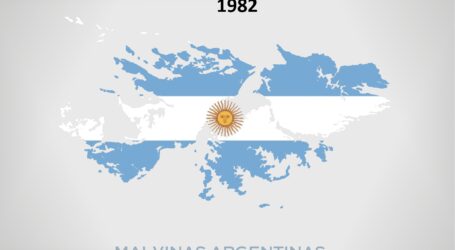 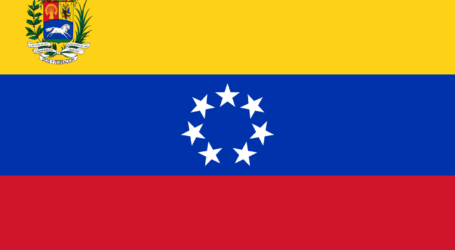