Tristan da Cunha, the main island of the most remote inhabited archipelago in the world, is situated in the south Atlantic Ocean, 2 805 km from Cape Town and 3 353 km from Rio de Janeiro.

ZOE Radio Tristan, from the island of Tristan da Cunha in the south Atlantic, will probably be remembered as an elusive radio station that many DXers used to dream about receiving. I guess that I was among the many long distance radio enthusiasts who tuned to 3290 kHz in an attempt to hear the local broadcasting service of Radio Tristan during their tropical band broadcasting days. I was not able to hear the station’s low-power 40 watt signal, despite many attempts over the years.

However three DXers from South Africa did manage to receive and QSL ZOE Radio Tristan – Ray Cader, Gerry Wood and Eddie de Lange were among a handfull of fortunate Radio Tristan QSL recipients. I am aware of only two other verifications – UK dxer Anthony Pearce received a QSL in 1973 and Florida DXer David Sharp received a verification in 1983.

The station was last listed on 3290 kHz in the 1993 World Radio and TV Handbook after which a move to FM was indicated.

The following legendary account of two rare occasions when ZOE Radio Tristan was heard by the three fortunate South African DXers was sourced from an article published by Ivan Gardner in the Mailbag column from the April 1981 edition of the defunct SADXC’s “South African Shortwave Listener”. Additional information was kindly provided by DXer Graham Bell.

South African DXers Ray Cader and Gerry Wood organised a DXpedition during one cold winter night back in 1971 on Noordhoek beach near Kommetjie with the main intention of receiving Radio Tristan.

The two DXers set up an inverted-V antenna which was connected to a Barlow Wadley portable receiver. They monitored 3290 khz after sunset and must have been really excited to eventually receive some audio for the first time. The 40 watt signal from a previously elusive Radio Tristan had finaly made it across the Atlantic to South Africa!

Through the chattering of their teeth, static and QRM, they managed to hear enough details to send out a reception report to the station. The report had to be compiled with a certain degree of urgency as the RMS St. Helena was due to leave Cape Town harbour the next day! Ray Cader and Gerry Wood eventually received what was most probably the first verification to be issued from ZOE Radio Tristan.

” I went to Noordhoek beach myself using Ray’s Eddystone (with battery capability) and a makeshift dipole a few weeks later and got nothing but mush! “

However, Graham kindly shared an impressive consolation prize from Tristan. A broadcast from ZOE Tristan Radio, the communications facility’s SSB radio-telephone transmitter, was received almost 20 years later by Graham on the 25th March 1991 and subsequently verified by postmaster Alan Swain.

IN SEARCH OF AN ORIGINAL RADIO TRISTAN QSL

” I tried to find Ray’s QSL card (the orignial Radio Tristan QSL card from 1971). It was a thing to preserve. When we returned to SA in 2006 I went round to Salaam Cader’s, Ray’s son. He let me look through a box of QSLs that he had dug up. I had actually asked about these for several years before, whenever we went to Simonstown on holiday (from London). Ray’s brother Jackie eventually discovered them. I used to see him in Central Supply in Simonstown main road. But it was so disappointing – no ZOE. “

However, I was fortunate to discover a rare photocopy of a Radio Tristan QSL in the April 1981 edition of the “South African Shortwave Listener”. The sought after QSL was received from SA DXer Eddie de Lange who was fortunate to hear Tristan one evening back in 1973 at his inland location in Hatfield, Pretoria.

The following is an account of the reception in Eddie de Lange’s own words:

” During the winter months of 1973 I was scanning the 90 metre band in Pretoria and stumbled across a weak signal on my historic SX-42 coupled to a 27.5 metre windom antenna (aligned East to West). After about 10 minutes of tuning and filtering the signal, I was able to identify this particular station (ZOE Radio Tristan). In reply to my reception report, the following QSL was received after about 3 months, enclosed in an envelope :

A fascinating interview with Alan Hemming, Radio Tristan’s first operator, has been recorded and is well worth reading for those interested in the station’s early history. DXer Glenn Hauser kindly granted me permission to reproduce the interview which appears in the next post – available here.

Original article posted on the Cape Dx Blog by Gary Deacon, May 2, 2010. Ownership of this material remains with the original authors. 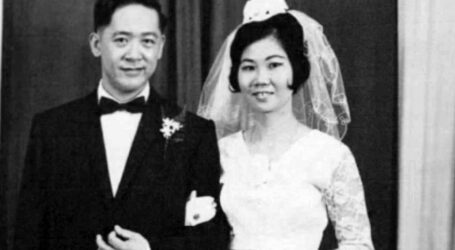 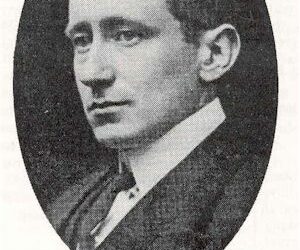 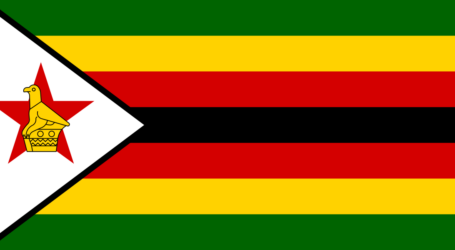