Radio Station WSZD was a government owned broadcaster serving Ponape in the US Trust Territory of the Pacific.

It broadcast on a frequency of 1450kc with an initial power of 1kW.

This photo is from the early 1970’s and shows the outside of the broadcasting studios.

In 2015 Gary Deacon published this QSL letter from WSZD on his “Vintage QSLs from the Golden Days of Radio” blog:

QSL letter published in 2015 on the 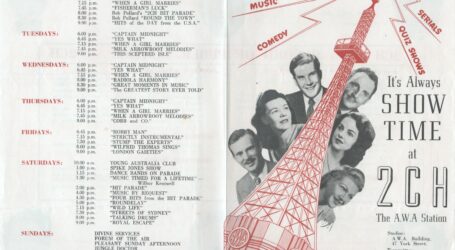