Neal Ardman says “It is time”

A Florida AM radio station plans to go all-digital soon, now that the Federal Communications Commission has allowed such transitions.

WMGG is owned by NIA Broadcasting; it’s a Class B station in Egypt Lake, Fla., near Tampa, airing a directional signal via a diplexed array. It has 2.8 kW power by day and 800 watts at night, and airs on 1470 kHz.

The company also owns several other AM, FM and TV properties.

President Neal Ardman told Radio World he is in the process of ordering a Nautel HD Radio transmitter to make the change.

“It is time,” he wrote in an email, adding that he is “not worried” about losing analog listening.

WMGG has an FM translator on 101.9 MHz. Both signals are part of “96.1 FM Caliente,” the radio home of the Tampa Bay Buccaneers’ Spanish-language network. 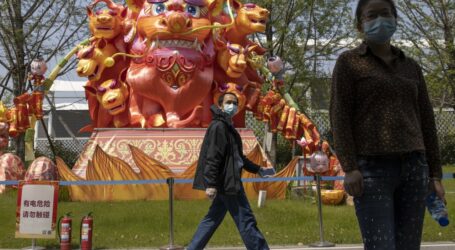 Residents wearing masks against the coronavirus walk past lantern sculptures at a park in Wuhan in central China's Hubei province on Thursday, April 9, 2020. Chinese authorities ended the lockdown of Wuhan on Wednesday, allowing people to move about and leave the city for the first time in 76 days. (AP Photo/Ng Han Guan)
April 11, 2020 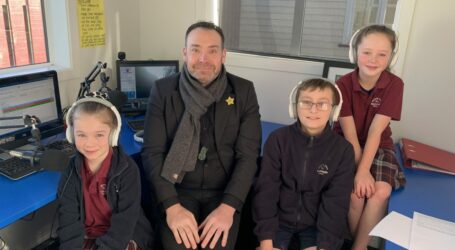