Over there in Germany, Wavescanner Erich Bergmann heard our recent three-part series on Radio Backgrounds in Afghanistan. He sent us an e-mail copy of a four page article in the old radio publication, “Welt-Rundfunk” (VELT-ROONT-FOONK) which gives additional detail regarding the original radio station in Kabul, Afghanistan. This is the story, as translated from German into English.

It was back in the year 1939, just before the outbreak of the European Conflict, that the Telefunken company in Germany shipped a consignment of electronic equipment to Kabul in Afghanistan. This shipment was unloaded in the docks at Karachi in what was then British India, and then carried by train up close to the border area. All of this valuable electronic equipment was then loaded onto camels for the slow caravan trek to Kabul itself.

The Telefunken electronic engineers flew out from Germany via the land route which took them across northern Pakistan, or India as it was in those days, and then across the Hindu Kush mountains into the primitive airport on the northern edge of Kabul. They arrived in Afghanistan in December 1939, at a time when heavy snow is lying on the ground.

Construction had commenced on the buildings for the new radio station with studios in Kabul and transmitter at Yakatut, but they were not yet completed. Work on all of the facilities for the new station continued for many months and finally the project was completed in the autumn of the year 1940.

The new radio station was inaugurated officially at 7:30 am on August 28, 1940 with a speech by His Majesty, King Nadir Shah. The date, August 28, is celebrated in Afghanistan as Independence Day to commemorate the event in 1919 when they achieved independence from the British Raj in India. The day long celebrations are filled with tribal and sports events in their sports arena, and with a magnificent fire works display in the evening

The large new 20 kW Telefunken transmitter was a mediumwave unit built in a series of wire cages and it was capable of any channel between 625 and 1155 kHz. Test broadcasts were carried out at first on 675 kHz, with subsequent tests on several other channels

As a result of monitoring observations throughout Afghanistan and in several nearby countries, it was discovered that best reception, due to the mountainous terrain, was achieved on 675 kHz. During daylight hours the station could be heard for 100 miles around Kabul, and at night-time, good reception was achieved as far away as Calcutta in India, and also in Southern Russia, and Iran.

The antenna was supported from two steel masts around 350 ft high. Electric power was initially generated with a gasoline motor at the studios. and with a larger diesel generator at the transmitter. The German Siemen’s company constructed a hydro-electric generator at the edge of the nearby mountain range for the station, and excess power was fed into the main electric grid in the city of Kabul.

Programming in the early years was in the two main official languages, Dari (DURRY) and Pushto (PUSH-2), and it was on the air generally for four or five hours each evening. The programming schedule consisted of local and international news, entertainment with music and dramas, and informational programming for the enlightenment of country dwellers.

Back there in 1939, there were only 1,000 radio receivers in the whole country. The government imported 500 crystal sets which were distributed in the city area, and later an additional 1,000 receivers were imported and distributed in country areas.

In addition, loud speaker sets were installed in the main bazaars and at major city intersections in Kabul. The first radio receivers were imported from Germany, but soon afterwards, receivers came in from America, England, Russia, Italy and Switzerland.

This huge old Telefunken transmitter at Yakatut was the pride of Afghanistan and it was preserved and maintained for many years well beyond its expected lifespan. Even after a more modern mediumwave transmitter was installed some 30 years later, the grand old unit was activated for a couple of hours each Tuesday evening. The two buildings that housed the shortwave transmitters were constructed many years later adjoining the mediumwave facility.

I (AMP) last saw this grand old mediumwave transmitter back in the year 1972. But alas, I would suppose that it was since destroyed during all of the long years of turmoil in that country.

Our thanks to Erich Bergmann in Germany for providing us with this additional interesting information about the first substantial radio station in Afghanistan. 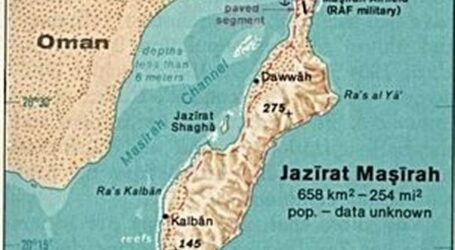 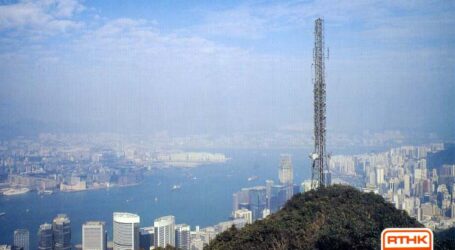