A Documentary by Broadcaster Keith Richardson

Sixty years ago, a well-planned military operation codenamed ‘Overlord’, took place on the beaches of Normandy. It was the largest air, land and sea operation undertaken. It included more than 5000 ships, 11000 planes, and over 150000 Allied servicemen.

The British, Canadian and American troops faced strong opposition despite the fact the Allies had used deception tactics in the months leading up to the invasion.

About 4700 New Zealanders were with the Royal Navy and more than 6000 served with the Royal Air Force. Others served on hospital ships or with the Merchant Navy.

When it was over, the Allied Forces had suffered about 10000 casualties. German casualties were estimated at around 4000-9000.

In this programme, a group of Normandy veterans, from bomber pilots to Able Seamen, recall their experiences of D-Day and the crucial days after.

Messages to the Troops

From a CD donated to the Radio Heritage Foundation by Keith Richardson. 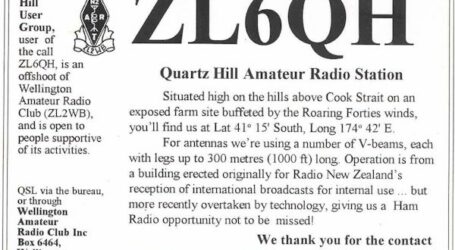 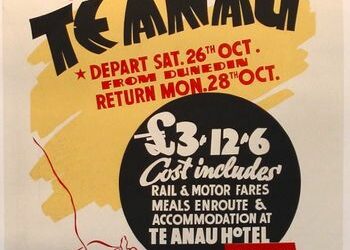