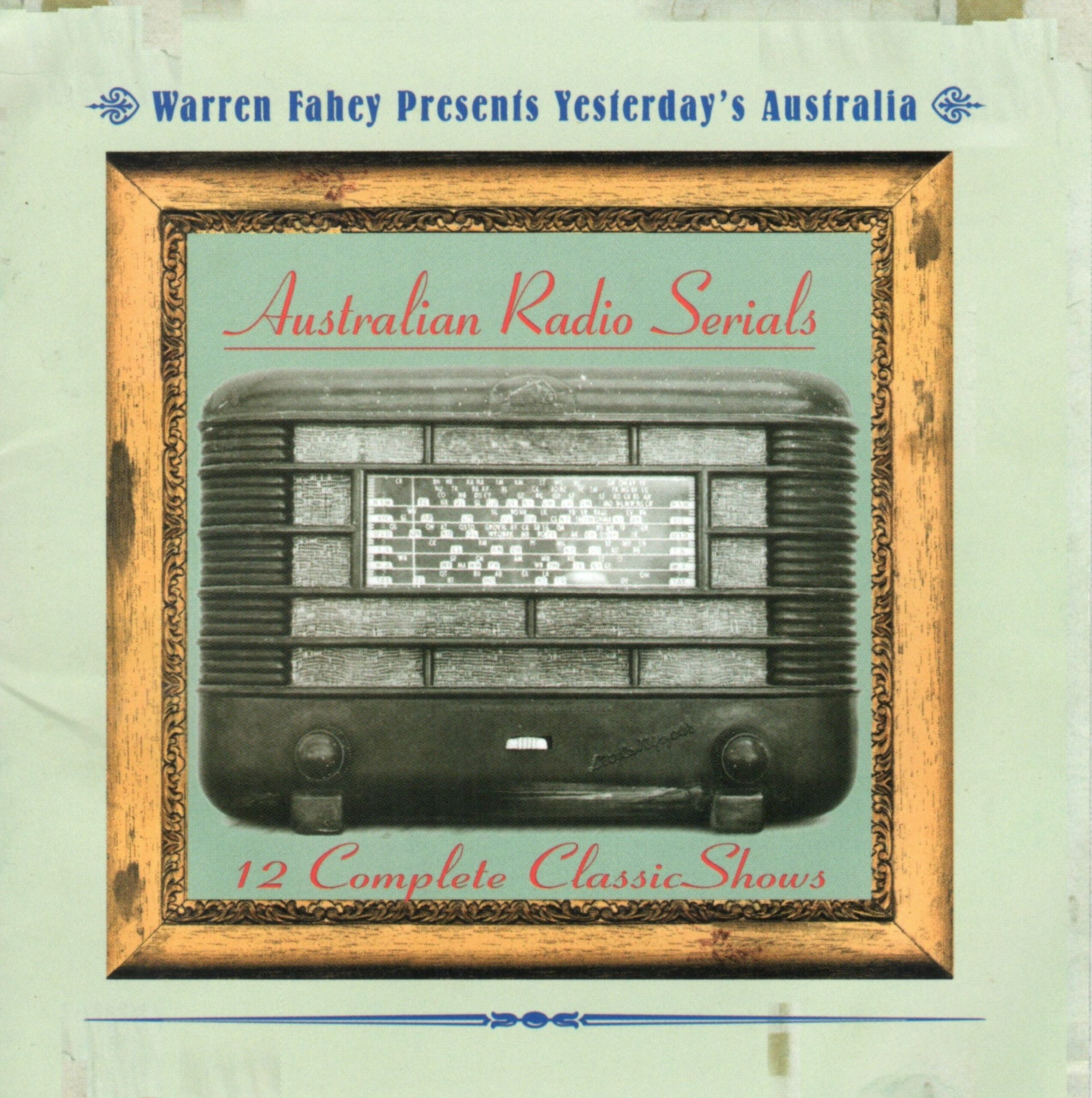 There is little doubt that Australia’s entertainment patterns have changed dramatically over the past few years, for we have become a nation of people who get entertained rather than the Australia of yesteryear where we entertained each other.

Like many older Australians, I grew up with the radio and somehow-or-other I still regard the ‘stars of radio’ as my friends. Every week I visited the Bunkhouse Show, quizzed myself silly on Pick-A-Box, flew with Biggles, swam with Tarzan, fought crime alongside The Grey Shadow, cried (with a Scottish accent) with Doctor Mac, cried laughing with my naughty school-chums on Yes What, gossiped over the back fence with Mrs ‘Obbs, giggled with Jack Davey and enjoyed Life With Dexter.

Whilst I remember the old programmes and plots, it is the music that I find myself remembering with lasting affection, for these songs and tunes had a habit of lodging themselves in some dark and dusty department of my brain marked ‘select for nostalgia’. Maybe it’s because I have always loved story songs but I can’t help but feel that young Australians have missed out on an adventure that only radio can offer — the images in the head are far better than any image on the screen!

And what about that music! In the early days of radio the musical mix was a heady brew of semi-classical songs led by the dominant voice of the great Peter Dawson, energetic dance band music, popular songs and a hillbilly country style that owed far more to the American backwoods than the Australian outback. The variety was staggering. Then there were the ‘on-air characters’ who seemingly strolled in from the Tivoli and similar ‘people’s palaces’ and took over the microphones as if nothing had changed. Roy Rene, Flotsam and Jetsam, Minnie Love, Sadie Gale and Dan Agar now trod the boards of a different auditorium. Later an ‘Australian-styled country music’ emerged, led by ‘singing cowboys’ who started to change the song words from ranch to homestead and cowboy to stockman. Tex Morton, Shirley Thoms, Reg Lindsay, Slim Dusty, Smoky Dawson joined ‘radio groups’ like the Barbecue Girls, The Two Barnstormers, The Hill-Billy Singers as they emerged to delight our ears with sweet harmonies and novelty songs. In the 1950s radio became governed by the talents of Jack Davey, Bob Dyer, Eric Baume and a host of radio ‘serials’ for which we seemed to have an endless appetite. Throughout all this history weaved song after song, tune after tune.

As we hurtle into the next generation our entertainment patterns will continue to change. Such change is inevitable and, whilst I lament the loss of ‘home-made’ entertainment, I trust that this Larrikin series will provide Australians with some nostalgic joy and, hopefully, it will act as a key to your own treasure-trove of memories. Try and turn off the family television set and home computer whilst you play these recordings and, maybe with a bit of luck, you’ll discover that magic all over again and, with a bit more of that luck, you might even spread that magic a little further and catch the imagination of the next generation. Worth a try!

Content copyright remains as shown. This version is for your own personal listening enjoyment only. 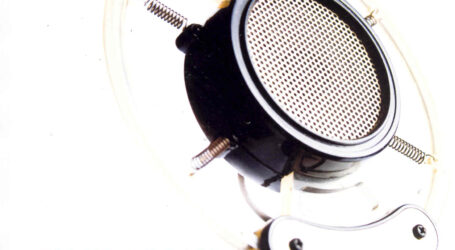 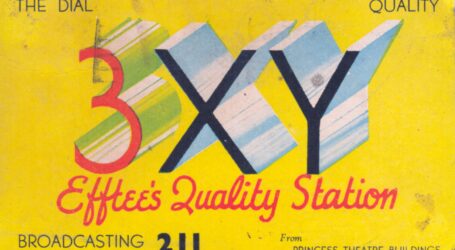